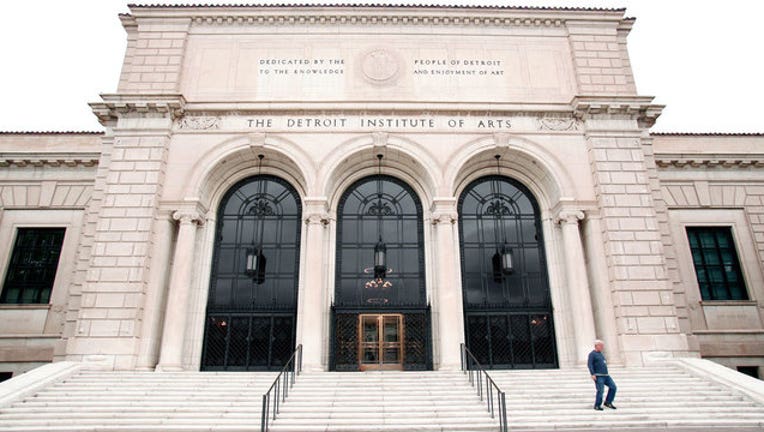 DETROIT (WJBK) - The Detroit Institute of Arts is preparing to open a baseball exhibition including works from its collection, rare cards, memorabilia and collectibles.

Cards, memorabilia and collectibles are from the Rochester-based E. Powell Miller collection. The museum says a highlight of the exhibition will be a complete collection of more than 500 cards released from 1909 to 1911 by the American Tobacco Company.

The exhibition comes ahead of the 50th anniversary of the Detroit Tigers winning the 1968 World Series.

The display will include Tigers cards, programs and other publications as well as former Tigers outfielder Al Kaline's autographed bat and memorabilia. Baseball-themed works from the DIA's collection will be on view, including "Hard Ball III" by Robert Moskowitz.