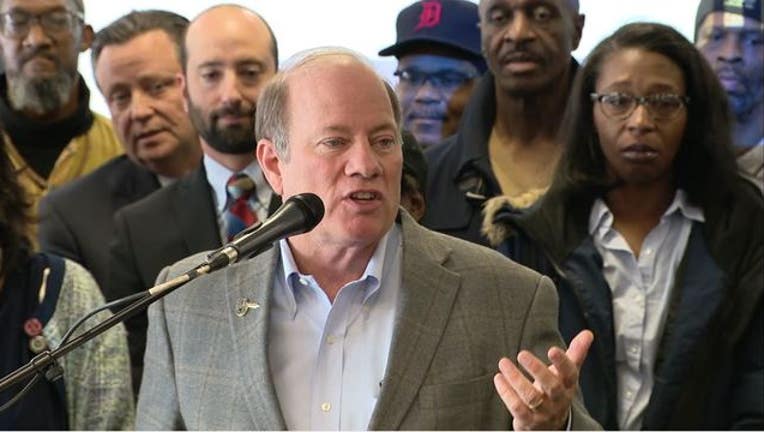 DETROIT (AP) - A $30 million training center for carpenters and millwrights will be built in Detroit to expand on skilled trades in the city.

Officials with the Michigan Statewide Carpenters and Millwrights Joint Apprenticeship and Training Fund and Mayor Mike Duggan on Monday announced plans for the center.

The facility is expected to be constructed by mid-2021 on city-owned land on Detroit's west side.

The Michigan Regional Council of Carpenters and Millwrights signed on two years ago to the Mayor's Skilled Trades Employment Program. The skilled trades union says 25 percent of incoming first-year carpenter apprentices will be Detroit residents.