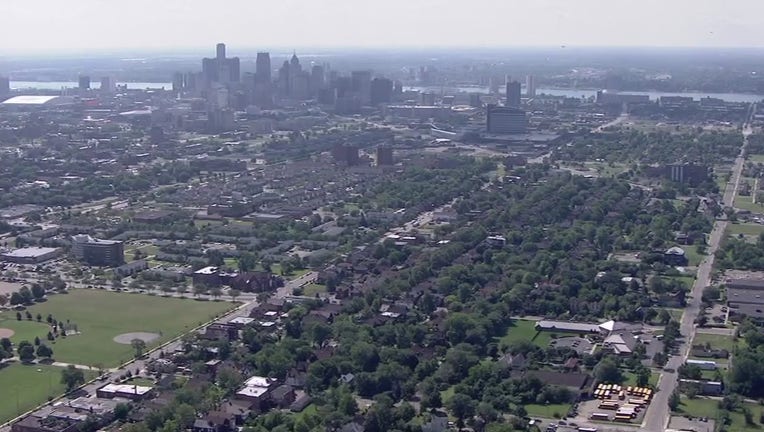 DETROIT (FOX 2) - It's not just you, people really are stressed these days. And according to one study, Detroit is one of the most stressed-out cities in America.

A new survey measuring the daily pressures that people face as it relates to money, work, family, and health found that Detroit is the second-most stressed out city in America. That includes scoring the highest for stress for health and safety and second-highest for money.

That's according to a ranking from WalletHub, which scored 182 cities across 40 different metrics. Cleveland came in first. At the bottom - or the least-stressed city - is Fremont California.

The other city in Michigan that made the list is Grand Rapids, which ranked at 119.

To come up with their ranking, the website weighed forms of stress from work, money, family, and public health:

And these are just the latest issues on American's minds. Issues like gun violence, climate change, and rising COVID-19 cases are also contributing towards increased stress levels.