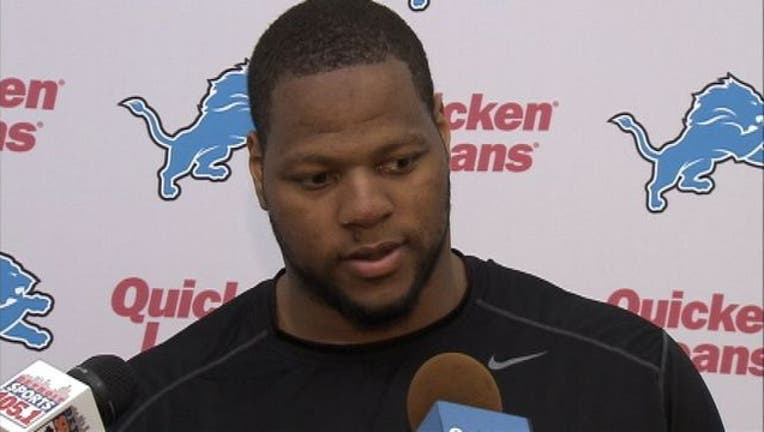 By deciding not to use the franchise tag, all All-Pro will become an unrestricted free agent and can sign with any team in the league starting March 10. He could still resign with the Lions but he's expected to test the free agent market first.

The four-time All-Pro and Pro Bowler led the Lions with 8.5 sacks and 37 QB hurries, the most by a defensive tackle in the NFL. He also finished the season with a career-high 21 tackles for a loss, the most by a DT since Warren Sapp.

Read more about what this means for the Detroit Lions here.