FOX 2 - A 37-year-old Detroit suspect in a double shooting outside the Bosco Lounge in Ferndale in August, 2019, has been arraigned.

Tauheed Wilder was arraigned Wednesday on nine felony counts including two counts of assault with a dangerous weapon and four counts of felony firearm. He was given a $75,000 personal bond. 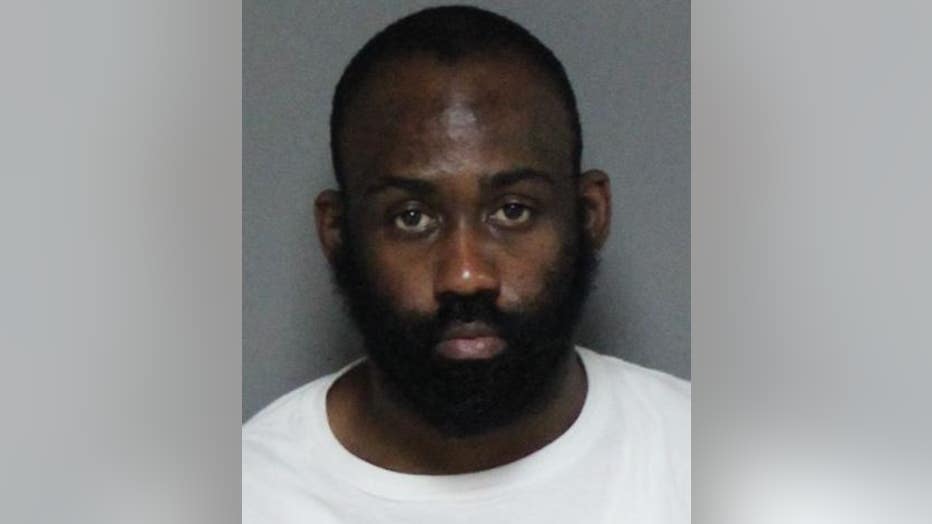 RELATED: 2 hurt in shooting outside bar in Ferndale

Police say Wilder was involved in an exchange of gunfire with bar security following an altercation in which he was kicked out of Bosco.

"Ferndale detectives spent several months investigating this incident and compiling evidence," a release from the Ferndale PD said. "Eventually, the case was presented to the Oakland County Prosecutor's Office and one suspect was charged, a patron who had been previously ejected from the lounge. No Bosco personnel were charged with any offense as a result of this investigation."