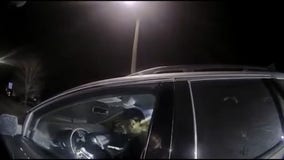 Bodycam video from Ferndale police shows the tense moments they say a drunk Detroit man disregarded them during a traffic stop. 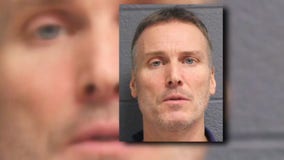 The owner of All Paw Spa in Ferndale Emily Rosenthal said she is feeling the love after her brand new business was broken into. 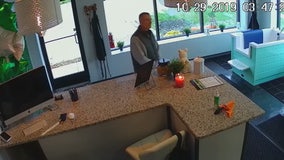 Police are looking for help identifying a man captured on video stealing cash from an animal spa. 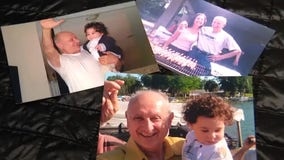 After 9 years, the family of Karim Khamarko thought justice was done as a suspect in his murder back in 2009 was arrested last week. But on Monday, Ferndale Police said they had to release the suspect because there was not enough evidence. 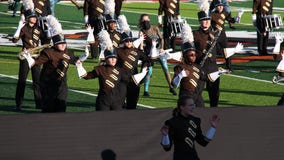 Despite taking over the Ferndale Marching Band in 2004, Elon Jamison has never taken done a show quite like this. Then again, he's pretty certain no marching band has undertaken such a performance.

Nearly nine years ago on November 26, 2010 a popular Ferndale store owner, 64-year-old Karim Kha-marko was murdered in a robbery attempt. 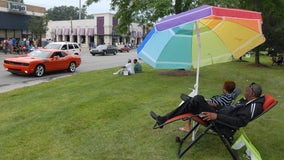 During Monday's regular meeting, Ferndale's city council voted unanimously to outlaw conversion therapy - the controversial practice of trying to change individuals who identify as gay, lesbian or anywhere else on the LGBTQAI spectrum. The ban will go into effect once the ordinance has been published. 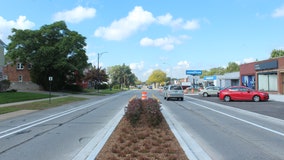 Meet your new Nine Mile. It's slimmed down and shed a few exits, added a few new lanes and beautified some sections as well. Oak Park has put the road on a diet to reduce traffic accidents while increasing walkability and bikeability as well. When it's done, the redesigned Nine Mile will stretch from Ferndale to Southfield and include two fewer lanes. While not a radically new idea, this new urban planning model is a burgeoning trend among cities. 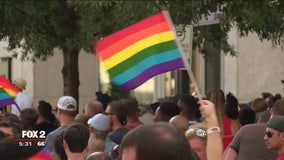 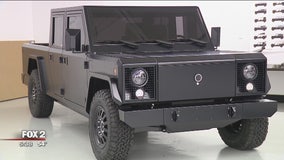 About 32,000 people have signed up for a new truck from a metro Detroit - but it isn't from a well-known automaker - yet. 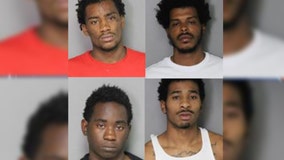 On Tuesday, Ferndale Police announced they had arrested four men connected with almost half of all thefts from cars in the city in 2019. They're also tied to more than $400,000 worth of stolen vehicles and a myriad of stolen valuables from hundreds of thefts. The four are believed to have made thefts in Detroit, Farmington City, Grosse Pointe Park, Hazel Park, Lansing, Oak Park and Warren. 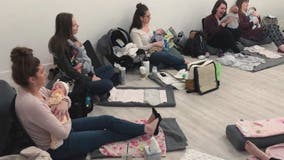 Parenthood doesn't come with a handbook, but Honey Moms might be the next best thing. 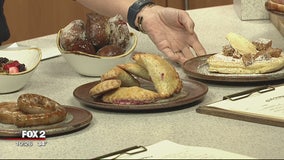 Otus Supply is a newer restaurant in Ferndale where food, music, drink and art all intersect. 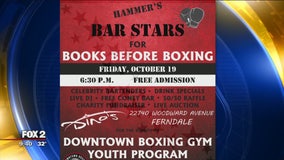 This Friday, October 19, 2018, local celebs are gathering at Dino's in Ferndale to bartend for a special cause. They're raising money for the Downtown Boxing Gym Youth Program. 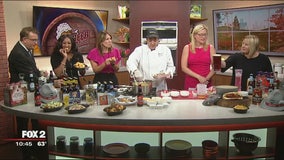 OktoBEER Fest will be held in downtown Ferndale October 5-7, 2018. 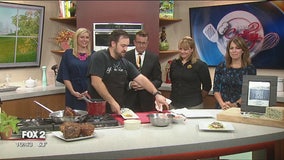 Some of the best chefs in Michigan along with local farmers are celebrating the best meats in our state at an event this weekend. 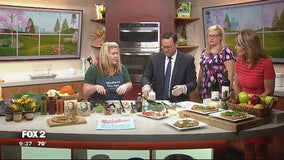 Western Market has been a destination for special, local and artisan foods and drinks for decades. 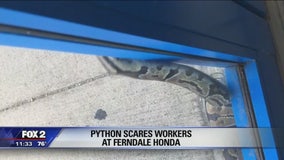 A python was discovered slithering around a car dealership in Ferndale. 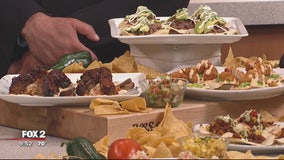 Sin Paredes means "without walls" in Spanish, and it's a fitting name for the latest food venture in Ferndale. 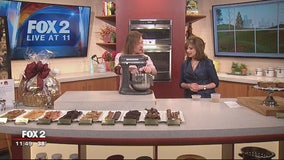 In director Wes Anderson's latest film Isle of Dogs, all dogs have been exiled to an island after an illness outbreak.