DETROIT (FOX 2) - A Detroit man will be spending two years in prison after stealing more than $800,000 from the federal government by impersonating his dead relatives.

A relative of 64-year-old Kendrick Gills passed away in 2004. At that time, the relative was getting a federal pension from the Office of Personnel Management (OPM).

OPM was unaware of his death and continued issuing monthly checks for 14 years - totaling $566,547. 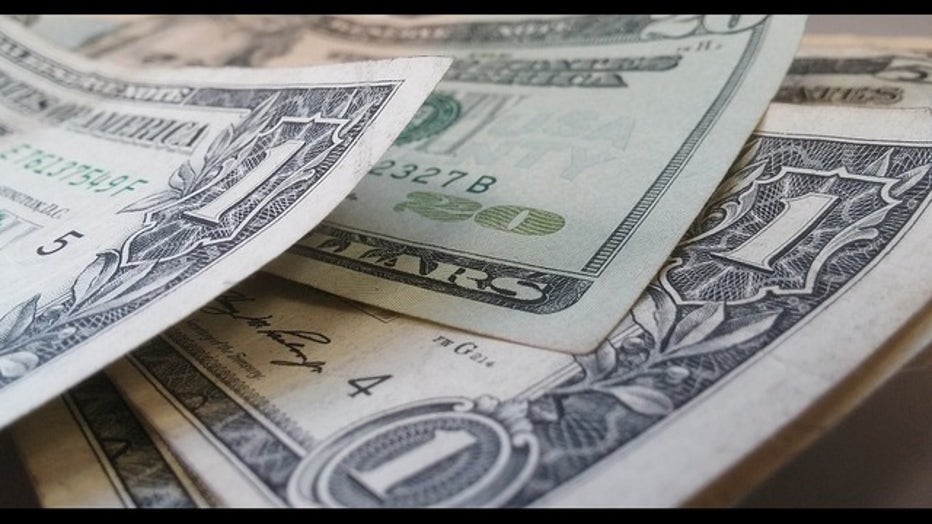 Authorities say Gills unlawfully converted these payments to his own use, primarily making electronic withdrawals from their joint bank account, but also forging his relative's signature on at least one check.

Gills is also said to have hiddean his relative's death by submitting multiple forms to the Office of Personnel Management on his relative's behalf, making it look as though the relative was still alive and living with him.

During the same period, Gills also unlawfully retained nearly $246,000 in payments made to another deceased relative by the Department of Veterans Affairs.

After the conclusion of his prison term, Gills must also spend three years on supervised release.

Gills was also ordered to pay full restitution to the government.