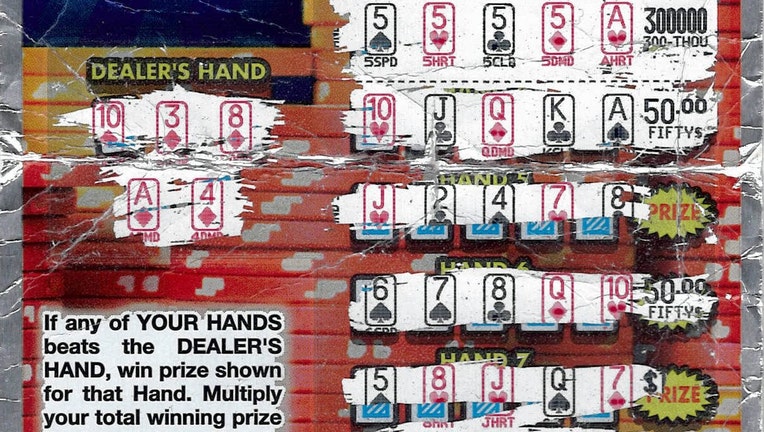 DETROIT (FOX 2) - A Detroit man who was in the dark and feeling a bit thirsty walked to the store for a cold beer and a lottery ticket. He came home with the beer and also $300,000.

The anonymous Detroiter said his power was knocked out and went for a beer. He scratched the ticket and assumed he just got his money back. He did...but he got more too.

"I scratched it off and figured I got my money back when I saw it was a winner," he said. "When I got home, I decided to check the prize and couldn’t believe it was $300,000! I feel so fortunate and blessed to have won!"

The 67-year-old claimed his prize in Lansing and said he plans to use the winnings to supplement his retirement.

The Poker Multiplier game only requires you to beat the dealer's hand with any of the 10 hands on the card. On his ticket, the dealer had a flush. This man beat the dealer with four of a kind. 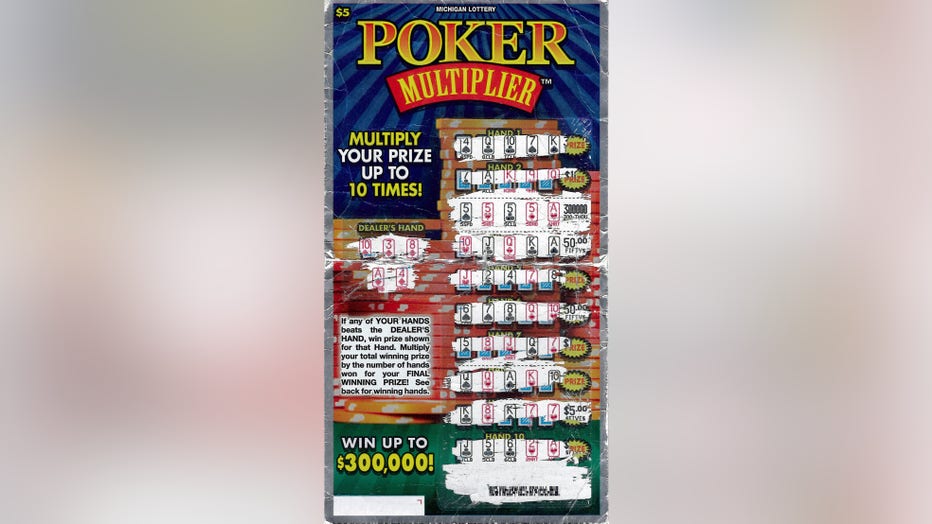