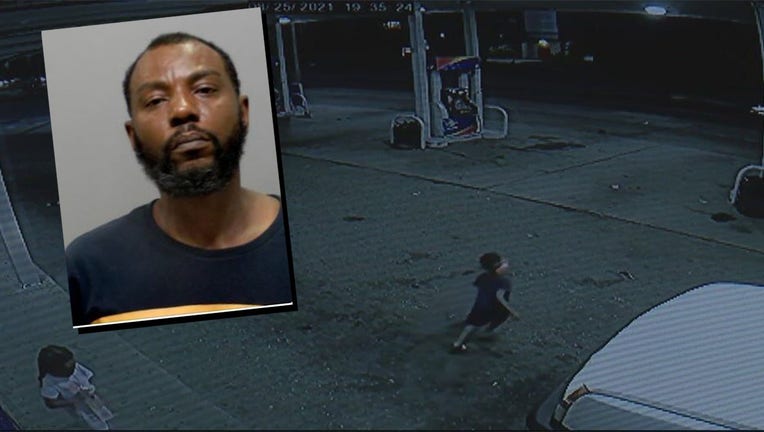 DETROIT (FOX 2) - A 47-year-old Detroit man who was charged in the hit-and-run crash that killed a 4-year-old boy was sentenced to jail on Friday.

Abdull Kareem McKinnon pleaded guilty to failing to stop at the scene of a serious personal injury crash, operating on a suspended license, revoked, denied/allowing a suspended person to operate, and habitual offender third offense notice.

According to court records, McKinnon was sentenced to one year in jail and two years probation.

The crash killed 4-year-old Dylan Watts after he was struck at a gas station in the 11620 block of E. Seven Mile Road at 8:38 p.m. on August 26, 2021. The Detroit Fire Department transported Watts to a nearby hospital, where he died.

Police say that McKinnon ran over the child before fleeing the scene. Two hours after the incident, he went to the 9th Precinct and turned himself in.