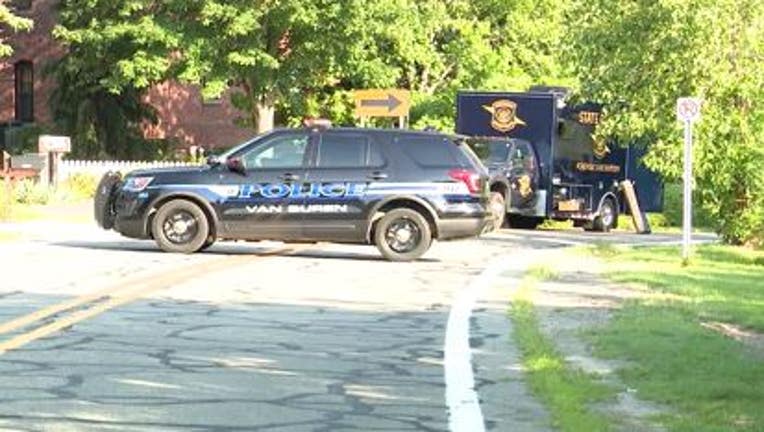 WESTLAND, Mich. (FOX 2) - A 25-year-old Westland man was sentenced to prison Friday after he stabbed his dad to death in the city of Wayne.

On August 9, Michigan State Police were notified by the Van Buren Township Police Department of a dead body located in the bed of a pickup truck that was found in their township.

It is alleged that the Stiltner IV fatally stabbed his father before placing his bed in the bed of his pickup truck and dumping him in Van Buren Township.

An investigation by the Wayne Police Department and Michigan State Police led to the identification and his arrest.