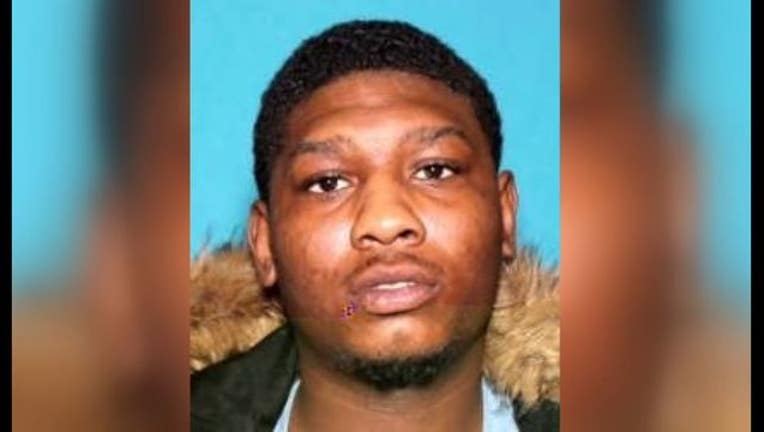 DETROIT (FOX 2) - A Detroit man who's wanted by police after a Berkley man was beaten to death after a car crash has been charged with murder.

Wayne County prosecutors have charged Lawrence Davis, 23, with open murder as he is still currently wanted by police.

Davis is accused of beating 24-year-old Tyler Wingate to death after an accident on Livernois on July 22.

Wingate and another passenger got out of their car and walked into a gas station parking lot. That's when Davis is accused of punching Wingate in the head and, after he fell to the ground, continuing to hit and kick him. He's then seen on surveillance video running away, still to be found.

"It appears he attempted to render some kind of aid and checked his pulse and just left the scene," said Detroit Police Chief James Craig earlier this week. "Tragic."

Davis' long driving record shows he has several suspensions - and does not even have a valid driver’s license. The Chevy Impala he'd been driving was not registered to him.

The Wayne County Medical Examiner's Office says Wingate died from blunt force trauma to his head and neck. His funeral was held Friday in Berkley, where loved ones and neighbors have been tying white ribbons around their trees in Wingate's memory.

| MORE COVERAGE:
Suspect in deadly beating after traffic crash had no license, didn't own car
Family of Tyler Wingate pleads for attacker to turn self in as community rallies
Video shows Berkley man beaten to death after early morning car crash on Detroit's west side
DPD Chief Craig: kick to head fatal blow in beating death of Berkley man