FOX 2 -  "I've been around so many student-athletes and I honestly feel like it's time - they deserve to be paid," said Ashton Keys.

Keys made his position clear on a billboard his company Athlytic put up during March Madness in Indianapolis, showing their solidarity with the players and their #NotNCAAProperty movement.

He thinks the billions student-athletes generate for colleges and universities, should be worth something to the athlete.

The Detroit native and graduate of Cass Tech High School and Michigan State University launched Athlytic an app with a partner to connect student-athlete influencers to brands for endorsement opportunities, free for athletes and a fee for brands.

He thinks the billions student-athletes generate for colleges and universities, should be worth something to the athlete.

"A lot of student-athletes come from underrepresented communities, and I feel like this has a significant opportunity to change the lives of them," he said. "Their families as well as the communities of the university." 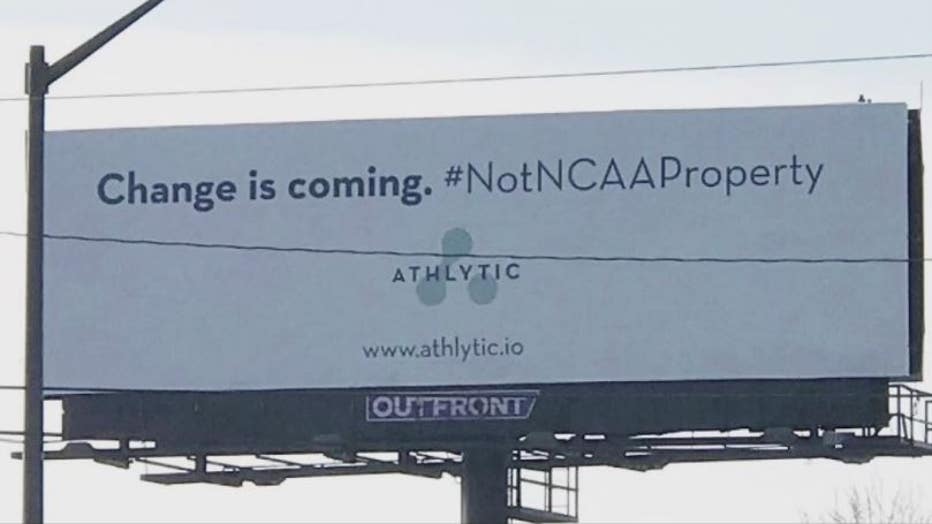 "Both sides create an account, we use their connected social profiles and we use that information to suggest brands they could partner with," Keys said.

The idea is so promising he made it to a group of five finalists in a national pitch competition - streaming for the first time Wednesday on BET's platforms.

In that video, the star-studded judges make it clear that $1 million is on the line.  Keys and his business partner are hoping to take the top prize and a share of that money. 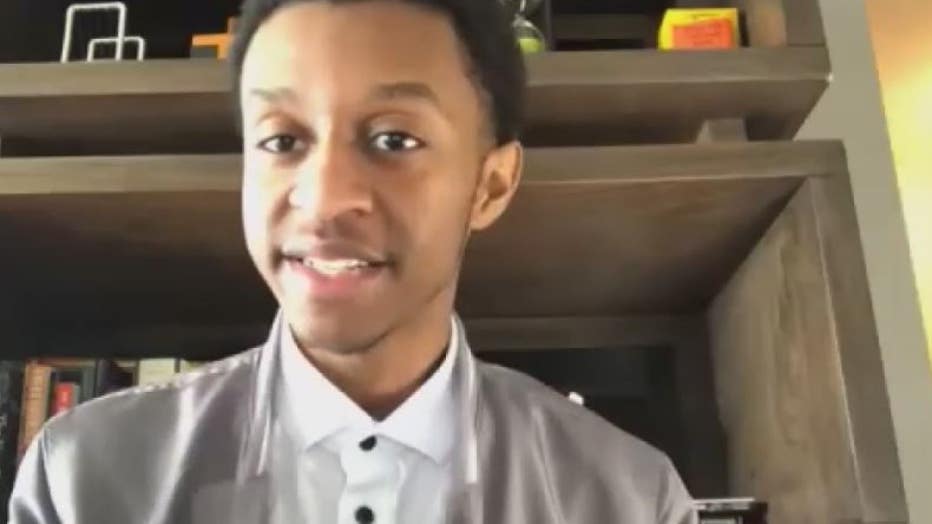 "You're going to learn a little bit more about myself and my co-founder Jared Eummer and the Mountain Dew competition and the goal of it, which is to put wealth into the Black community and Black entrepreneurship," he said. "I'm super excited for everyone around Detroit, to be able to see myself as well as my co-founder and learn more about the company and all the things we went through, just to get to the point we are right now."

Episode one of the Mountain Dew Real Change Opportunity Fund competition is up right now on YouTube.