Metro Detroit photographer was supposed to be working on top of the WTC on Sept. 11

Brad Ziegler was living and working in New York City in 2001 and had been working atop the World Trade Center the day before 9/11.

FOX 2 - Fashion photography was everything for Brad Ziegler before 2001. He spent countless days on the roof of the World Trade Center in New York. The coveted spot was off-limits to most.

"It was a hot day, it was very similar to today, and I just remember getting up there and waiting for the clients to show up that I had to photograph, and thinking this is incredible, I get a view of Manhattan that very few people get," he said.

The next day he watched in horror as 9/11 unfolded. His friend’s mother was on one of the flights.

He still feels the gravity of that day when he hears a plane above him knowing he could have been on that building when the world changed.

Then there was more loss.

That day changed his life, his perspective, and his goals. He shifted from fashion into faces.  But not just any faces.

Ziegler thought the heroes of our time and what they have gone through, should be honored and remembered. So he turned his passion and his craft into something that would forever honor these war veterans.

The term "we will never forget" meant memorializing our country’s highest heroes in still photography. He also started volunteering to help with honor flights. 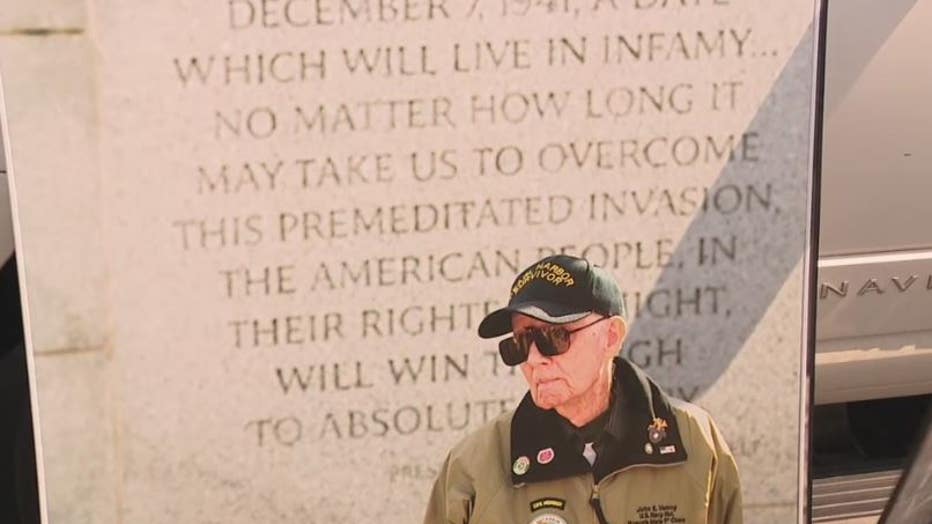 "September 11 for me, was my generation's Pearl Harbor. That’s how I always thought of it," he said.

So by volunteering with these veterans, taking them on these trips to DC, and photographing it, it was his way of giving back.

Ziegler says it’s not just the people who he lost on that day almost 20 years ago that he remembers. It’s the loss that came after.

"My friend Dave Broder's brother, from the military college that I attended, he was an Air Force pilot and he was killed at Kandahar Airbase when it was assaulted by a lone gunman," Ziegler said. "Jeff Lasky, was another classmate of mine at military college at Valley Forge he was killed very early on in the war."

Lots of loss.  He knows he’s not alone. so many of us know people who are taken or hurt by that day.

He hopes the motto "We will never forget" was something we held on to more than just once a year. 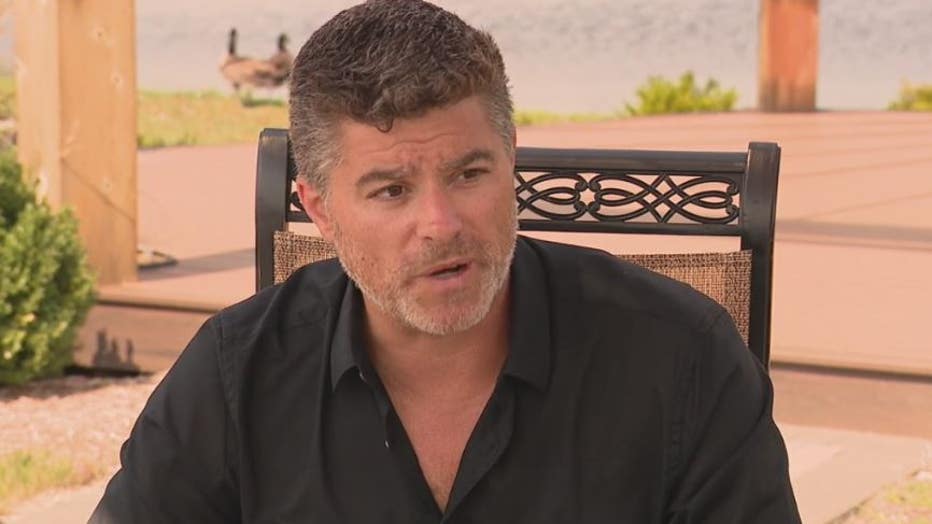 "Pay strict attention to history, it is doomed to repeat itself, and I would be completely lying if I didn’t sit here and tell you that that that terrifies me," he said.