DETROIT (FOX 2) - Detroit Police are investigating the dead body of a man who was found wrapped up and stuffed inside of a trunk of a car that appears to have been parked at least since Sunday.

Police were called to a home on Murray Hill Street, just south of 8 Mile and east of Southfield Road to a report of a dead body.

Police confirm the body was inside the trunk of a black Dodge Stratus.

Detroit Police did not give any further information about the body or how the man died. Police are still investigating. 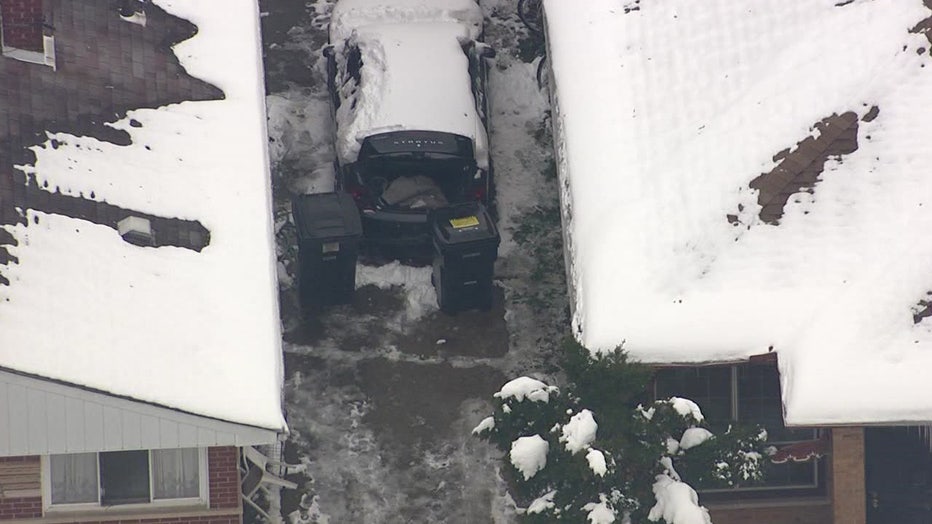