DETROIT (FOX 2) - Detroit police arrested a man for breaking into an elderly woman's home and stealing her car, only to learn the same man had victimized the same woman before.

Dejuan Lawson, 34, is now charged with home invasion and auto theft. Police say he broke a window to get into the home of a 74-year-old woman on Detroit's west side on Tuesday.

A 34-year-old man is facing multiple charges after police say he targeted the same elderly woman and broke into her house and stole her car, something he had also done a year prior.

She called police after she noticed her car keys were missing from the kitchen and that she couldn't find her car, which was parked in an attached garage.

But after arresting him investigators realized Lawson had already been convicted of stealing the same woman's car a year ago.

"Sounds like he found someone that he felt it was easy for him to prey on and take advantage of, but of course that's why we're here to make sure that does not happen. And so, he was held accountable then; he's going to be held accountable now," said Capt. Rodney Cox with the Detroit Police Department. 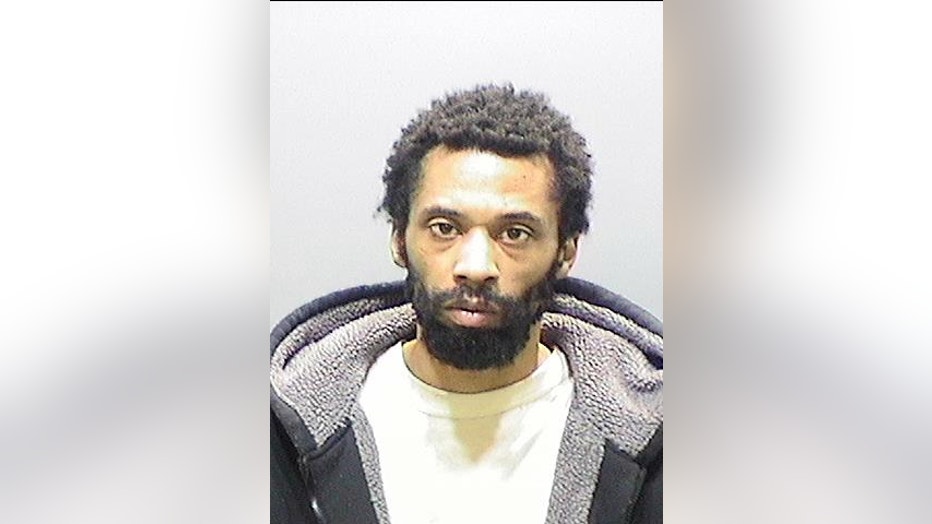 But if convicted this time, he's facing serious jail time.

He's now facing charges of receiving and concealing a motor vehicle, unlawful driving away of auto, and first-degree home invasion.