They were last seen at 2 p.m. Wednesday at their residence located in the 15000 block of Manning, a few blocks south of E. State Fair and just east of Gratiot. 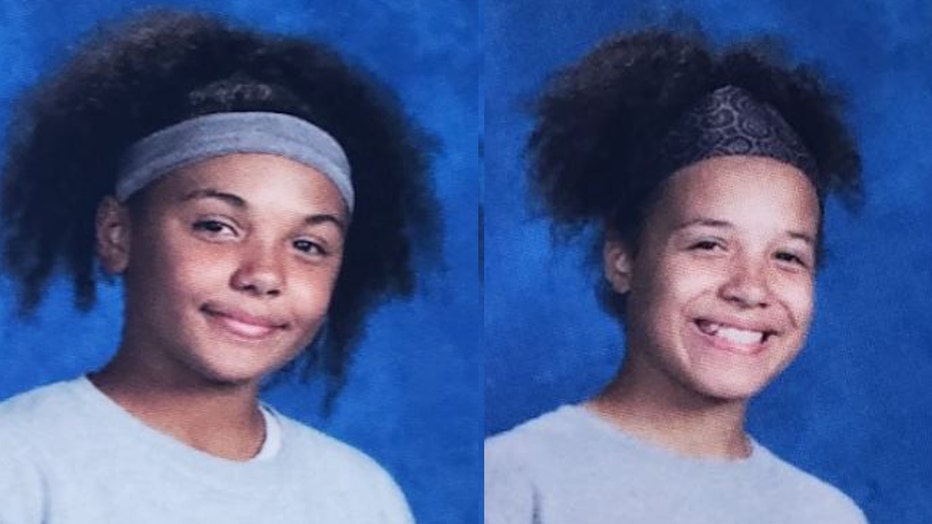 Police say that the two girls both ran away after being punished. Both Keara and Raykeianna are in good physical and mental condition.

Keara Reeder is described as a 13-year-old black female, 5 feet, 2 inches and 120 pounds. She has a light complexion, brown curly hair and brown eyes. She was last seen wearing a gray shirt and lime green and black basketball shorts.

If anyone has seen Keara and Raykeianna Reeder, or knows of their whereabouts, they are asked to please call Detroit Police Department's 9th Precinct at 596-5900, or Crime Stoppers at 1-800-Speak Up.