Around 1:30 p.m., Victoria Hamlett went missing from her home on Grand Boulevard and hasn't been seen since. 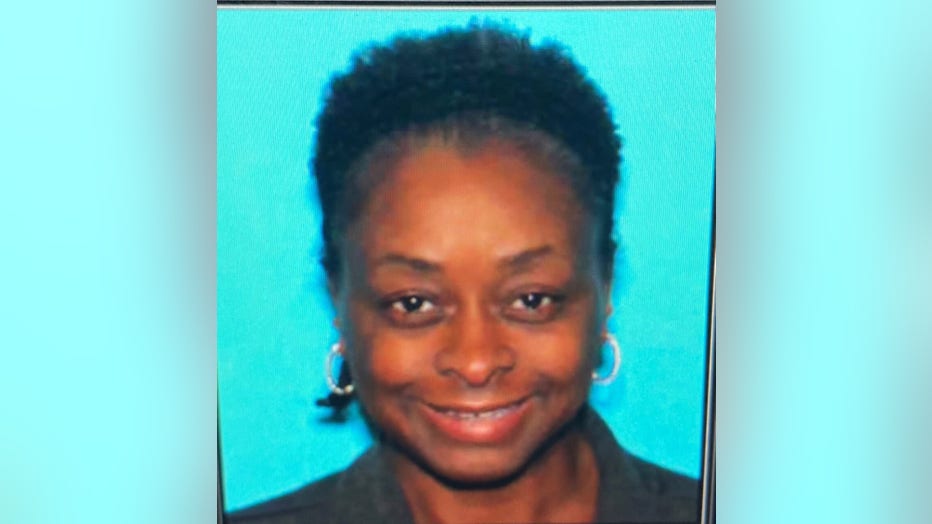 She's in good physical condition but has a mental illness.

Hamlett's home is located on the 300 block of E. Grand Blvd. People who know her say she was last there before she went missing.

She is five-feet-five-inches, 160 pounds, has short black hair, and brown eyes.

She was last seen wearing a black skull cap, red jogging suit, and black tennis shoes. She was also carrying a full basket of clothes.