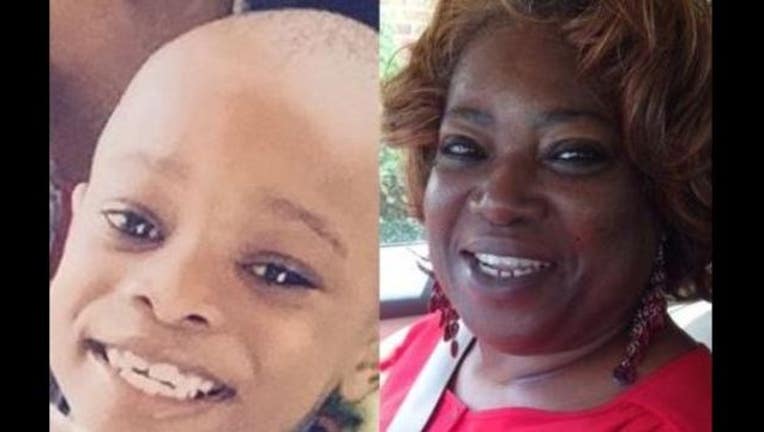 Reba and her son, Jordan, was traveling on an Amtrak train to Detroit from Louisiana and has not been heard from since their departure on July 3, 2015.

Reba and Jordan's family member is concerned because Reba takes medications for both mental and health issues and left all of her medication at home.

Reba is described as a B/F/53, 5'5", 200, dark brown complexion, large build, short brown hair with blond highlights, brown eyes, with tiny moles on her face. Clothes description was not provided. Reba has also been diagnosed with schizophrenia and other health concerns.

Jordan is described as a B/M/6, 4'5", 45 lbs., light brown complexion, thin build, short faded hair, brown eyes. Jordan has a speech impediment and is cognitively delayed. Jordan may have an iron man or spider man toy with him.

If anyone has seen Reba and Jordan and know of their whereabouts, please contact Detroit Police Criminal Investigations at (313) 596-1301.