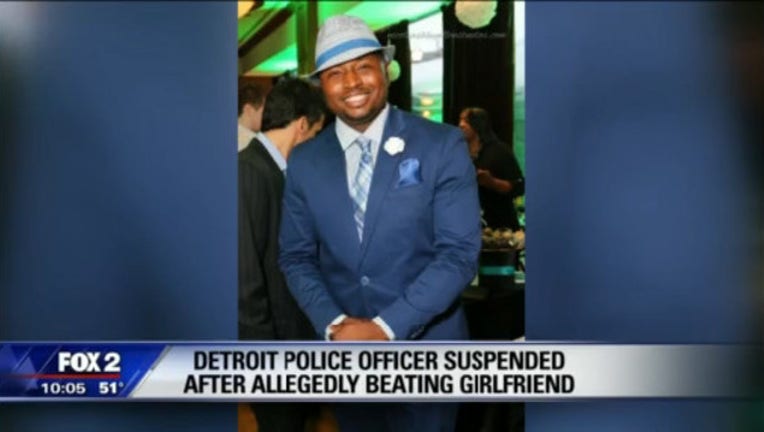 (WJBK) - A Detroit Police officer is on leave after he was arrested for allegedly assaulting a woman.

Officer Kwayme Powell was put on suspension with pay after being arraigned Friday in Highland Park. Powell was charged with domestic violence. He is accused of attacking his girlfriend.