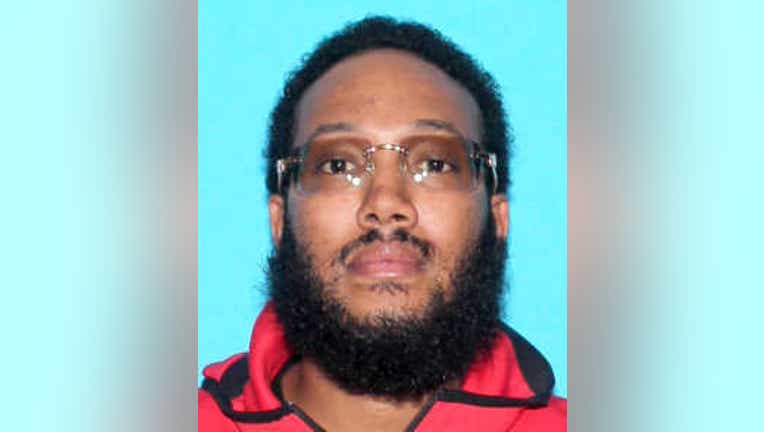 DETROIT (FOX 2) - The Detroit Police Department is searching for a father after they said he kidnapped his 2-year-old daughter from her home in Detroit on Sunday.

According to police, 35-year-old Najja Macon broke into a home on Dale Street, just northeast of Telegraph and I-96 on the city's west side.

Police said Macon had a knife when he broke into the home. The 29-year-old mother of the little girl was in the dining room and police said Macon ran upstairs and took his 2-year-old daughter.

Around 2 p.m. on Tuesday, police said they recovered the little girl. However, they did not say if Macon was in custody or not.

The Fusion is silver with Michigan license plate ESH3955.

If anyone recognizes either the suspect or the young victim or has information, they're asked to call the Detroit Police Department’s 8th Precinct at 313-596-5840 or CrimeStoppers at 1-800-SPEAK-UP.