(FOX 2) - The owner of the Detroit Popcorn Company is addressing a comment he made on social media that got a lot of attention, with other commenters calling him racist and insensitive and taking a stand now against his business.

"I said something I shouldn't have said and I regret saying that now, but it had nothing to do with race," the president of Detroit Popcorn, Evan Singer told us in a phone call.

A business owner in Detroit is addressing a comment he made on social media that has garnered attention and called for people to boycott his business.

The comment comes as thousands around the globe are protesting the death of George Floyd, a Black man who died while in police custody. A white officer was seen on video kneeling on Floyd's neck while Floud shouted that he couldn't breathe. Singer's comment that caught the attention: "they wonder why they need knees in their necks."

But Singer maintains his comment had nothing to do with Floyd.

"The video I commented on, which of course nobody showed online, was about a Target being destroyed. And as a business owner, it was extremely upsetting to see that. I'm the furthest person from a racist. My wife and family is being threatened over Facebook over a post that someone saw that had nothing to what they're even making it out to be."

FOX 2 asked him about how people would draw a connection between his comment to Floyd and the way he died, Singer responded: "I'm seeing this now and I do understand and I'm so against the police brutality and against what happened."

But one of Singer's long-time customers is upset because so many minorities support Singer's business.

"That just wasn't a good thing to say and the thing is, again, a lot of the customers I know they have are minorities," said Ronier Golightly.

"I hope these people will give me an opportunity to prove to them and make it right instead of just wanting to boycott my business," Singer said. 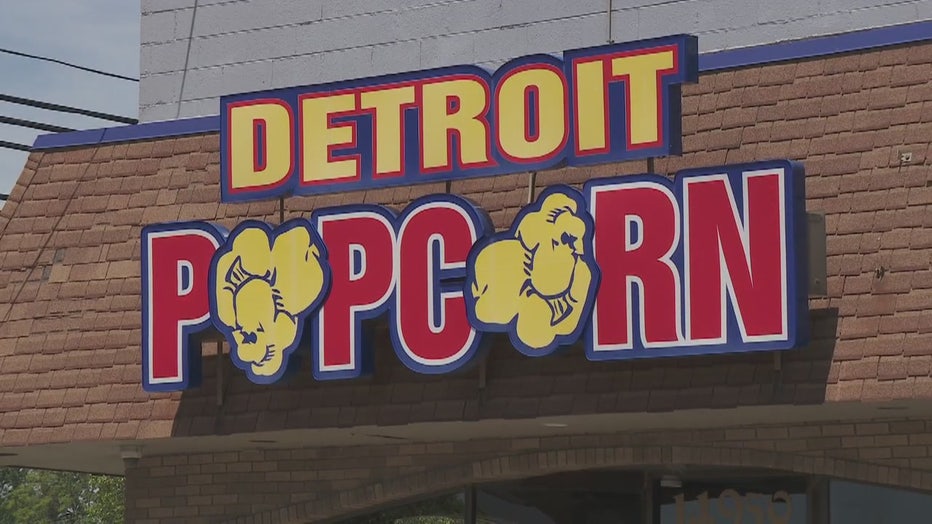