The Detroit native hails from the west side, whose real name is Darryl Clemons is headed to the Grammys for the first time nominated for best rap song and best rap performance.

FOX 2 - This is Pooh Beatz, the producer's name you hear at the beginning of the Grammy nominated song "Suge" by rapper DaBaby.

The 23-year-old Detroit native hails from the west side, whose real name is Darryl Clemons - is headed to the Grammys for the first time, nominated for best rap song and best rap performance.

"I was actually wasasleep when my manager called me screaming and yelling and said 'You did it,' and I'm like what are you talking about, 'You got nominated for an Emmy.' I was just shocked."

Pooh Beatz, started his musical journey about 13 years ago in elementary school.

"One of my close friends, in sixth grade, one of his cousins did music, after school we would go over there and play around," he said. 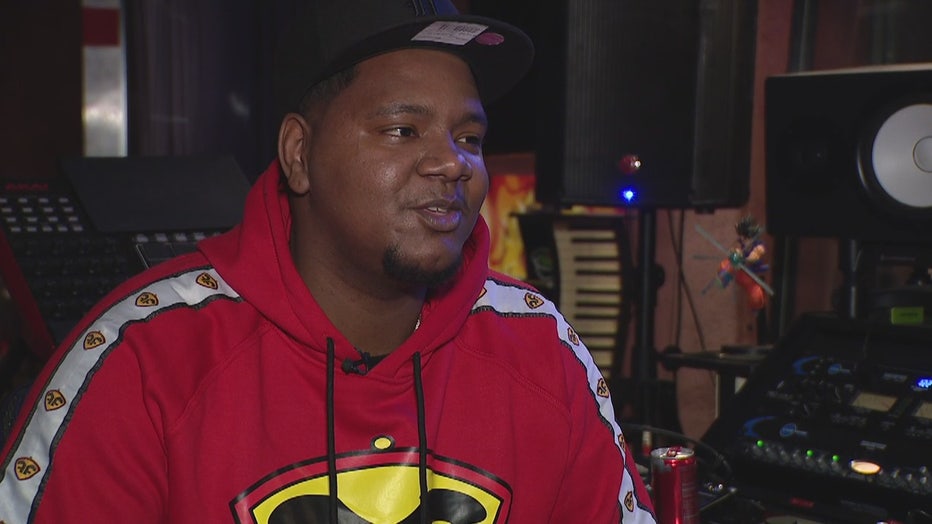 Pooh Beatz, whose real name is Darryl Clemons - is headed to the Grammys for the first time,

But music wasn't his passion at the time.

"Sports was my number one thing," he said.

At the time he was playing football at Loyola High School in Detroit.

"It took a minute for me to get into it. It was so hard, I had to buy a computer, get a little piano," he said.

His career path took a major turn when he was in college. He decided to take a break from football, which gave him more time to work on his music.

He met his manager who told him he was going to have to leave his hometown and move to Atlanta. So far it's proven to be a good move.

"I've only been in the industry a year or two and I'm already getting Grammy nominated," he said. "So it's still another achievement."

A trip to Los Angeles with fellow producer Jetson is what led to the song that got him the Grammy nomination.

Pooh says it took him and the team about 15 minutes to come up with the beat. It took another 15 minutes for the artist to lay the tracks. 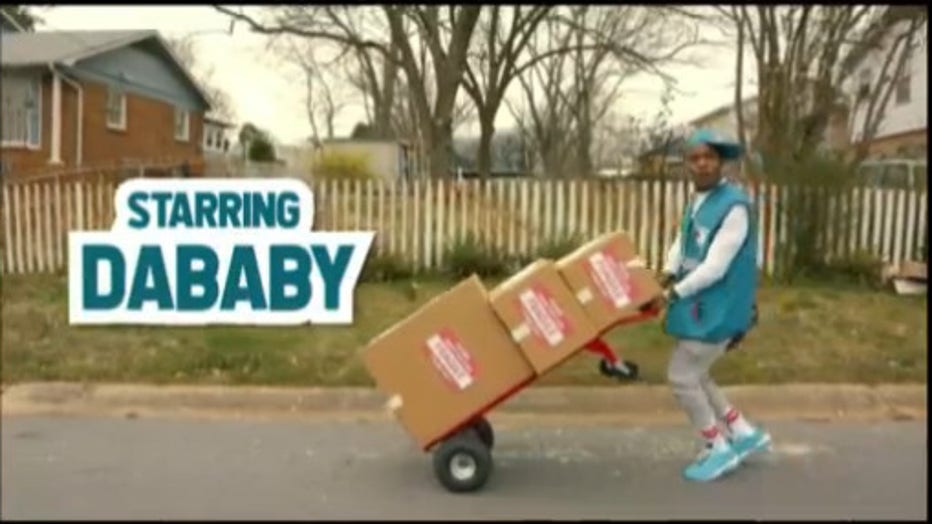 "To see it go from that quick to being Grammy-nominated now, it's a great feeling," he said.

Even though he now has a Grammy nomination under his belt, he has no plans to take it easy.

"It just inspired me to go harder," he said.

Of course he hasn't forgotten his hometown.

"I get my inspiration from people back home in Detroit, people who I surround myself around," he said.

The nomination was a happy moment for his mother who wasn't quite sure what it meant to be Grammy-nominated at first.

Pooh says he always knew he was going to make it, it was just a matter of when.

"You have to be patient just never give up," he said. "Stay focused and keep working towards what you want to do and eventually it's going to happen for you."

He says he wants to be a role model and wants to use his talents to develop music therapy programs in schools to help students deal with real life issues.

The Grammy Awards are January 26. 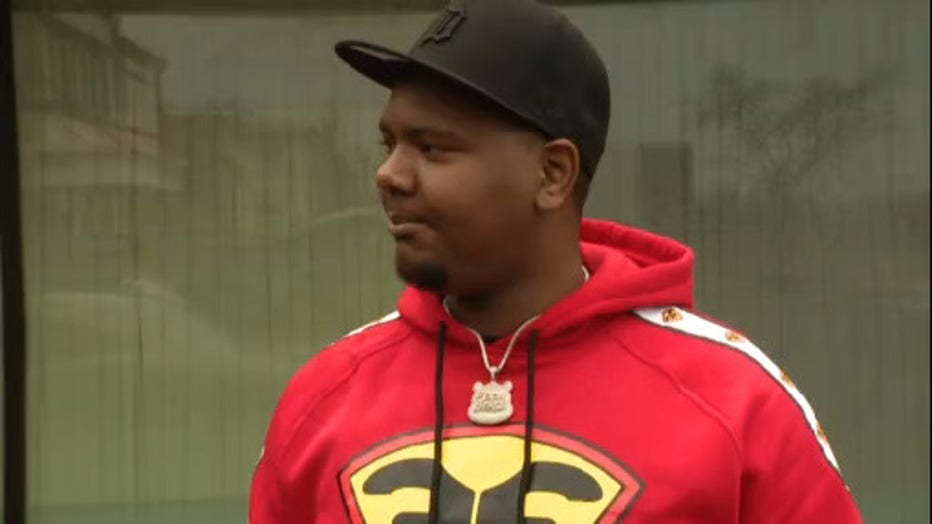