DETROIT (FOX 2) - Nathaniel Townsend was only 4 years old. He was shot and killed visiting his grandmother's house in Detroit. Now Detroit rapper Trick Trick is offering a large reward hoping someone with information will come forward.

"Anybody that will fire a gun, recklessly, harm a child, kill a child - and not be man enough to answer to his (expletive), they need to be hunted down like a dog and put in a cage," said Dr. C.A. "Trick Trick" Mathis.

Detroit rapper Trick Trick is offering a large reward hoping someone with information will come forward.

Detroit’s godfather of rap is putting up $5,000 in cash to find the person who shot and killed 4-year-old Nathaniel Messiah Townsend.

He was at his grandmother’s house on the 18600 block of Birwood on Detroit’s west side, when he was struck by gunfire on May 21.
Nearly two months have gone by and Nathaniel’s family has yet to receive any closure.

No one has been brought to justice.

"So I felt like, okay let me help you get some," he said. "Because we can’t have that. The street code, all that (expletive) goes out the window when it comes to babies. When it comes to children, ain’t no damn snitching. Ain't no protecting, no harboring a mother (expletive) that will shoot and harm, and kill a child."

Trick Trick’s pledge comes after community activist Zeek of New Era Detroit expressed concern that the  recent shootings of children in Detroit were not getting the attention they warranted from the public, and that those responsible have yet to face justice.

He believes those who know who killed little Nathaniel will be more apt to talk with someone like Trick Trick than police will. 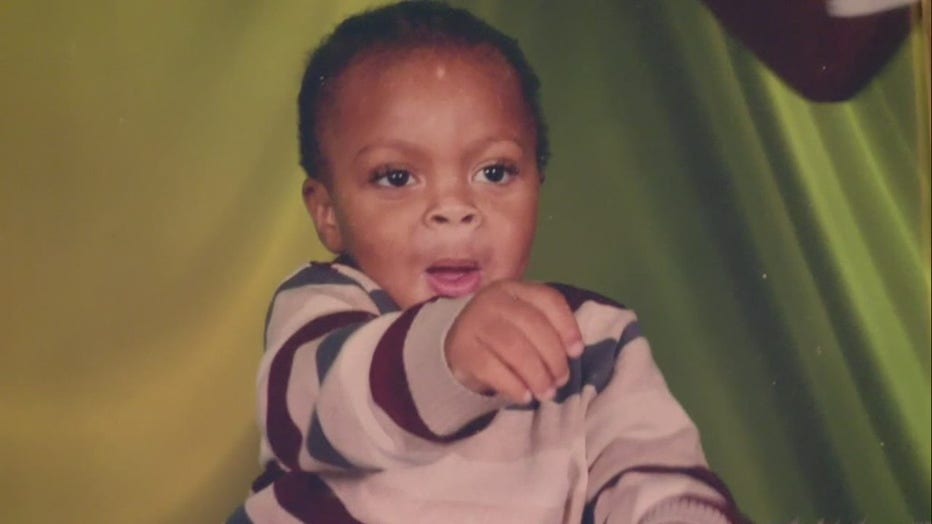 "We have to start doing whatever it takes by any means necessary to get the people who kill kids who harm elders who are attacking our women, off the streets," said Zeek. "And if we have to start putting our money up to get information, to get people off the street, that’s exactly what we’re going to do."

Trick Trick said he felt a call to action to help the community. 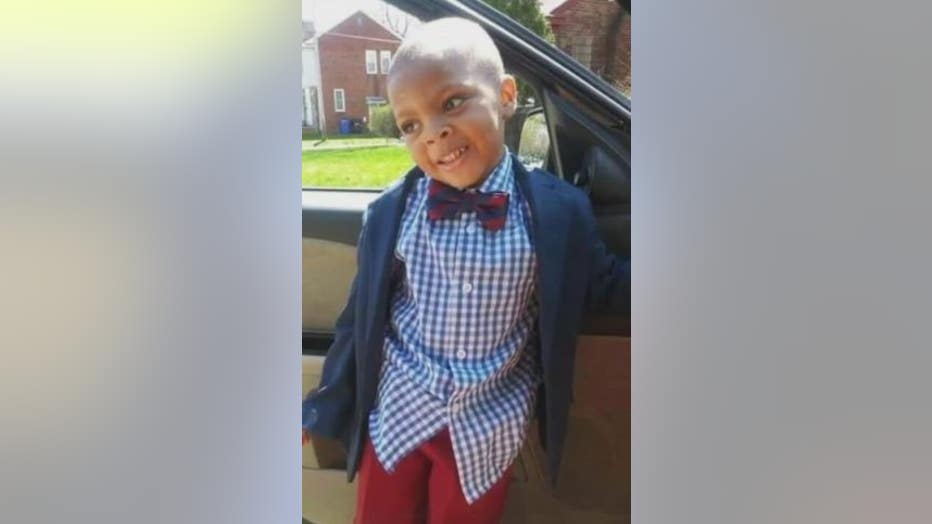 Nathaniel's mother did not know about Trick Trick putting a reward up for her son's killer, but said she is extremely grateful for it.

Trick Trick and New Era Detroit hope this starts to change the culture of the streets where, when someone kills or harms children, women or the elderly, and those who know who did it, say nothing. 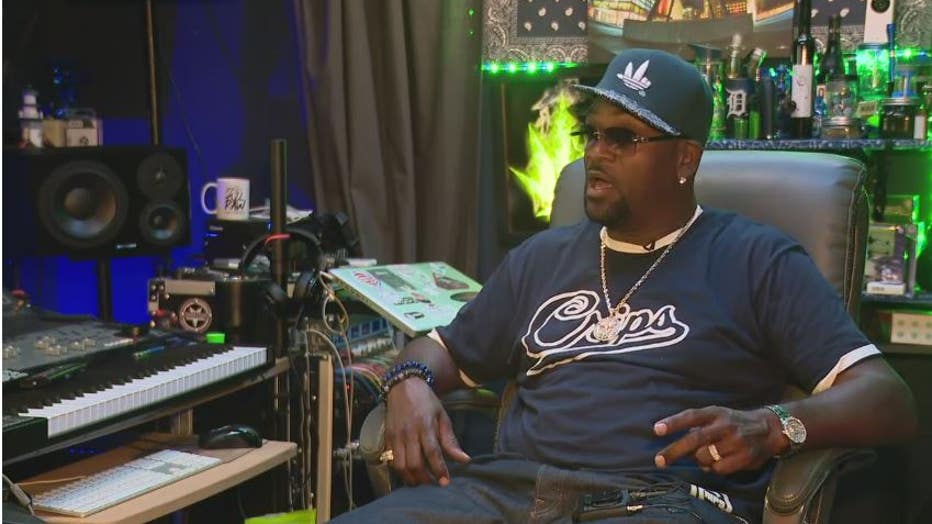