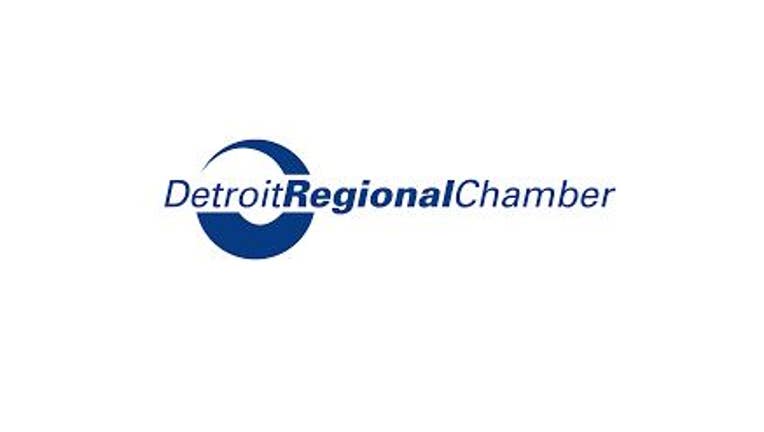 DETROIT - The Detroit Regional Chamber has released its list of electoral endorsements for the 2020 election season.

The list includes a bipartisan array of politicians from several key races from the very local stage to federal elections.

“We selected candidates who can effectively balance supporting businesses while addressing important policies and social issues that are holding back our region,” said the group's political action committee's Chair Hank Cooney. “This a strong slate of bipartisan candidates we feel will best serve their communities and position Michigan to create jobs and accelerate economic growth as we deal with the impact of COVID-19.”

Among the biggest races that the Detroit Regional Chamber included in its endorsements is for U.S. Sen. Gary Peters. The Michigan politician is in his first campaign running for reelection against Republican challenger John James.

The Chamber also endorsed Dave Coulter for Oakland County Executive, who is running his first official campaign for the seat after being appointed by commissioners in 2019.

Below is the Chamber's list of endorsements for state representative:

Below is the Chamber's list of endorsements for the U.S. House of Representatives: