DETROIT (WJBK) - People began lining up outside the Detroit Water and Sewage Department office on Randolph Street in Detroit on Saturday long before the office even opened for business -- a sign that people know their bills are overdue and want to do something about it before the city does.

Castelow spent much of her Saturday waiting at the water department. She's one of more than 20,000 people in Detroit who are currently behind on their water bills and could have their service shut off if they don't settle up soon.

"This is a travesty, and it's not like people are not trying to pay their bills. Every time people come down here to try and pay, we have to wait all day. We have other affairs to handle. This is ridiculous," said Detroit resident L Travis.

Department director Gary Brown came to FOX 2 to talk about a problem with the computer system that forced many to head home on Friday without paying their bills.

"We had a server that went down and shut our billing and our email down. We didn't get it back up until 6:30, so we had about 100 people affected. The people on the east side location, we gave them a pass and said come back in on Monday morning and you'll be first in line. The people downtown and west side, we took their names to make sure they would not be shut off," Brown said.

The Detroit Water and Sewage Department has payment plan options to help people keep their water running, but it may require some standing around first. It's something Castelow would prefer not to do, but she must for the sake of her two young kids.

"You have to pay to have water, and everyone needs water so I just think they need a better system," she said.

Residents have about a week to work out some sort of a payment plan before the water will get shut off, so time really is of the essence. 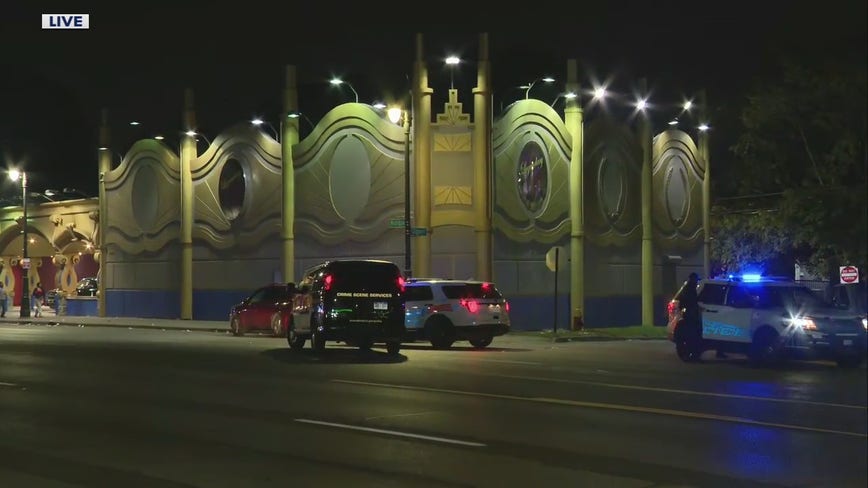