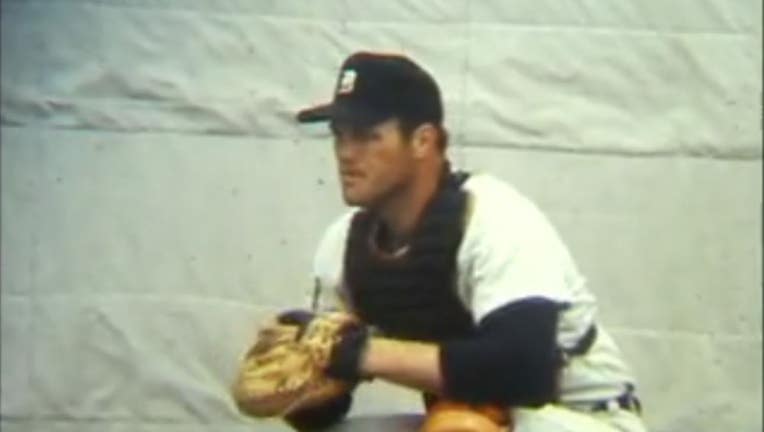 The All-Star catcher during the Tigers' 1968 World Series win, Freehan played all 15 years of his Major League Baseball tenure in Detroit.

Considered one of the Tigers' best catchers in franchise history, he grew up in Royal Oak before playing at the University of Michigan. He would eventually ascend to baseball stardom.

The Tigers posted a melancholy tribute to Freehan on social media:

"It’s with a heavy heart that all of us with the Detroit Tigers extend our condolences to the friends and family of Bill Freehan. An all-time great Tiger, the Olde English ‘D’ was the only logo he wore over his 15-year Major League career, during which he was named to 11 All-Star teams, won five straight Gold Glove awards and played a key role on the 1968 World Series Championship team. Off the diamond, Freehan made a positive impact in the southeast Michigan community, including as a player and then coach at the University of Michigan, where he changed the lives of many for the better. Our thoughts are with Bill’s wife, Pat, and the entire Freehan family." 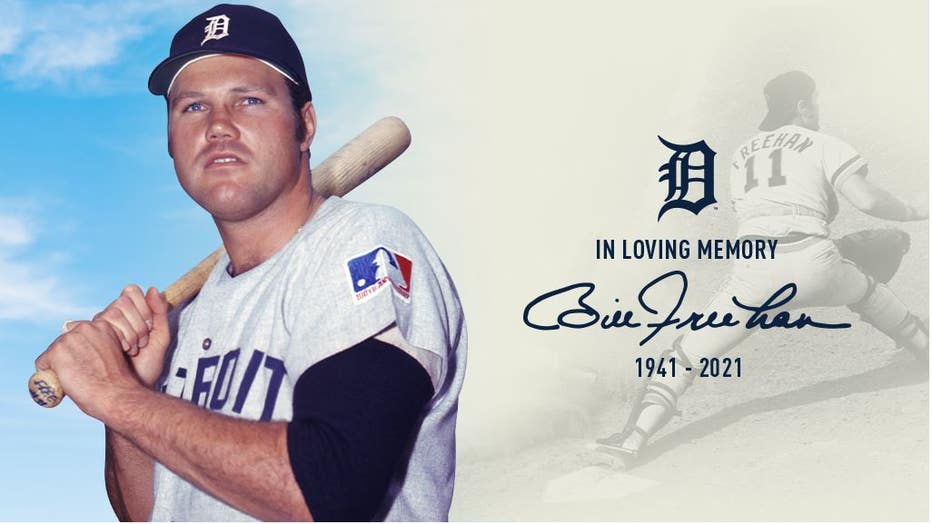 Freehan had suffered from Alzheimer's disease for several years before spending the last of his time at a home in northern Michigan.

At the time of his retirement, Freehan had achieved several MLB records.