The City of Detroit announced on Monday that it will restore water to residents in the city who have had their service cut off due to unpaid bills so those people have the ability to wash their hands.

Mayor Mike Duggan and the Detroit Water and Sewerage Department (DWSD) spoke during a press conference Monday afternoon to announce the plan to restore water for Detroiters. The city announced the plan would allow residents with unpaid bills to restore water for a $25 fee and then keep their water on during the crisis for $25 per month.

The health department is urging proper and frequent handwashing which means having the water to do just that. Detroit announced a water re-start program for those water has been shut off - or is about to be.

During Monday's press conference, the city said the State of Michigan would pay the first $25 reactivation fee but renters or homeowners would be responsible for the monthly fee after that, which would remain at $25 per month for the duration of the coronavirus outbreak in the U.S.

Though there are currently zero cases of coronavirus covid-19 in Michigan, the city is taking this proactive step as the threat is still considered low to moderate.

To date, there have been 47 cases that met the criteria for testing in Michigan. According to the Department of Health, 36 of them have tested negative and 11 are still pending. There have been zero confirmed cases.

Duggan announced the city would keep the water on for people who received a notice to turn their water off or are currently living without water due to unpaid bills. For anyone living without water, Duggan said users should call 313-386-9727 starting on Wednesday.

Duggan said that financial reasons should not be a reason for Detroiters to live without water amid the coronavirus outbreak.

"As of Wednesday, the only residents in the city of Detroit who don't have water on are those who don't reach out," Duggan said.

The city is also putting a temporary stop on water shutoffs until the coronavirus concerns are over.

The state is assisting by paying the $25 fees for the first 30 days of the program. 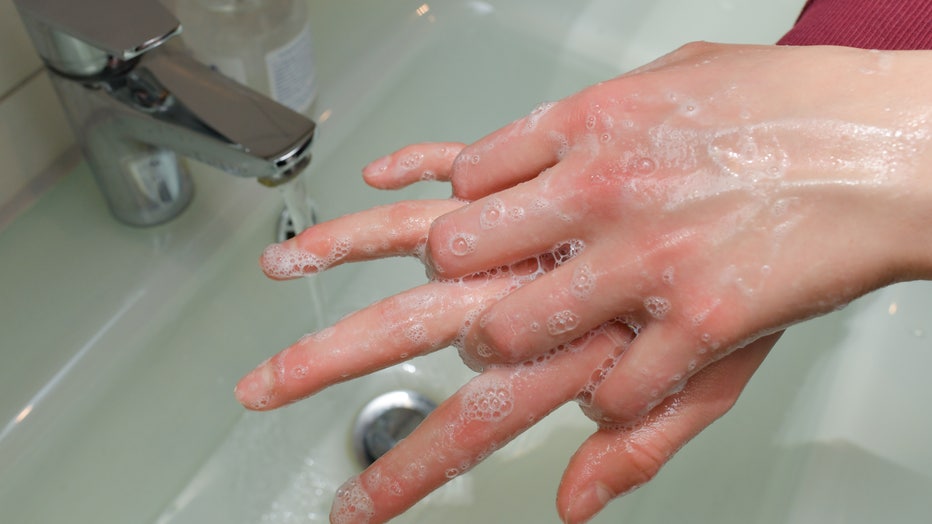 Once the coronavirus program ends, Duggan said they would be 'fazed into a plan they can afford'.