DETROIT (FOX 2) - A Detroit native has an inspirational story of entrepreneurship growing her natural Jamaican tea company into a successful brand.  She's landed a deal with International superstar Kevin Hart and isn't stopping there.

Meet Nailah Ellis, the CEO of Ellis Island Tea. It is the largest black female beverage manufacturer in the country, but despite that accolade, her company represents less than 1 percent market share. She is determined to continue to grow her company.

Meet Nailah Ellis, the CEO of Ellis Island Tea. It is the largest black female beverage manufacturer in the country, but despite that accolade, her company represents less than 1 percent market share. She is determined to continue grow her company.

To entice Kevin Hart, she jumped on a plane without even a hotel and made the connection in three days as just one example of what she's willing to do to get after it.

Her Ellis island tea is a company Nailah Ellis built through trial and error. She dropped out of college 12 years ago to pursue this entrepreneurial dream

" I just had this crazy dream I would carry on my family legacy and start a beverage company," she said. "My recipe is passed down by my great grandmother, an immigrant who came into America through Ellis Island in the 1900s along with this recipe."

The story is an interesting one. In Good Co. Detroit, a storytelling campaign made possible by the New Economy Initiative, profiled her.

When asked to compromise on her product, that's been a big no.

"We have never had to sacrifice quality for our recipes," Ellis said. "In fact, that's not an option. That's what lead us into manufacturing."

Manufacturing wasn't a part of her vision in the beginning.

"We literally had to take the humble process, take tea bags and put it in a pot," she said. "And we had to figure out how to scale that."

"The Kevin Hart deal and I smile every time I am asked that question because it is crazy how it came together literally dreaming big," she said. "If there is literally anything that the city of Detroit has taught me, that's resilience. Growing up here, at least in my experience, there were no handouts, there were not a lot of resources. For me, it has always been about passion. My motivation has been freedom. So entrepreneurship  for me is my freedom." 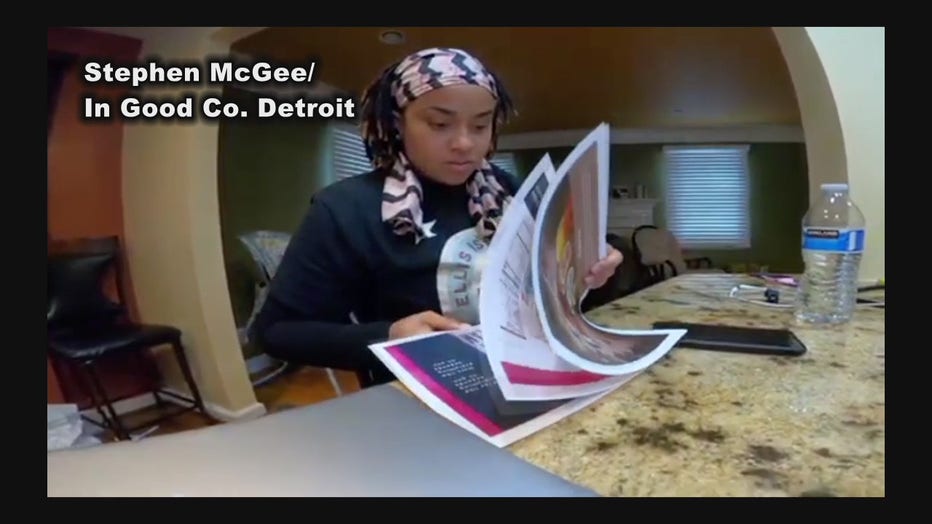 Part of what lead her to manufacturing was many people she was working with her, wanted her to switch to syrups, but she was not willing to do that. Ellis says her company is rolling out on Walmart Shelves soon.

If you want to learn more:https://ellisislandtea.com/ 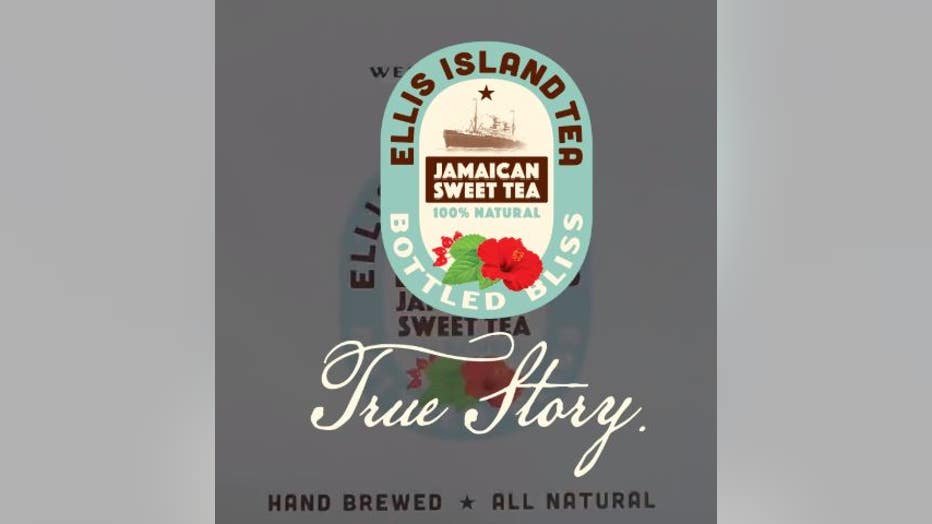