ROYAL OAK, Mich. - Someday, the loud guttural calls of the dusky gopher frog might fill the air once more across their Louisiana, Mississippi, and Alabama habitats.

At the forefront of that hopeful future is the Detroit Zoological Society which announced Friday it had released more than 170 of the critically endangered amphibians into the wild. It's the third time officials from the Michigan zoo have made the trip for the frogs.

Once an abundant species throughout the deep south, dusky gopher frogs are almost extinct and are among the most endangered species in the world.

“With nearly half of the world’s 8,000 plus amphibian species threatened with extinction due to habitat loss, climate change, pollution, infectious diseases and other factors, bolstering the population of these amphibians in their natural environment is critical to their survival,” said Dr. Ruth Marcec-Greaves. 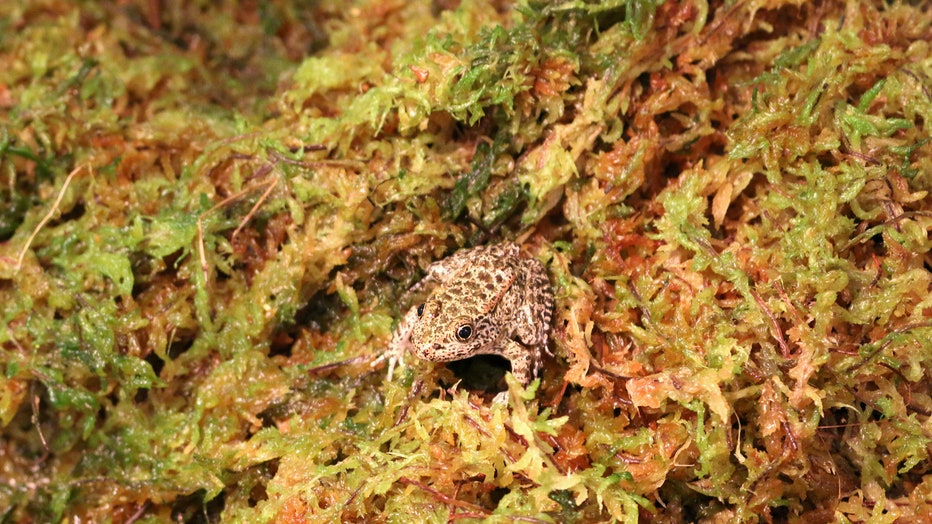 The species' initial decline was linked to state officials suppressing fires in the wild back in the 1930s, due to their importance of maintaining open canopies and ground cover vegetation for the frogs' habitats. Other human-induced causes like the development of highways, residential neighborhoods, and rail infrastructure also threaten breeding ponds.

In a curious case that was brought to the U.S. Supreme Court in 2019, landowners challenged a decision from the Fish and Wildlife Service to designate 1,500 acres of forest in Louisana for the gopher frog.

The zoo's first two releases occurred in 2018 and 2019 when 130 of the frogs born in the Detroit Zoo had the chance to return to the wild. During this year's release, the medium-sized frogs were sent to Memphis where they entered the habitat along with other captive-bred dusky gopher frogs from the Memphis Zoo and the Henry Doorly Zoo and Aquarium out of Omaha, Nebraska. 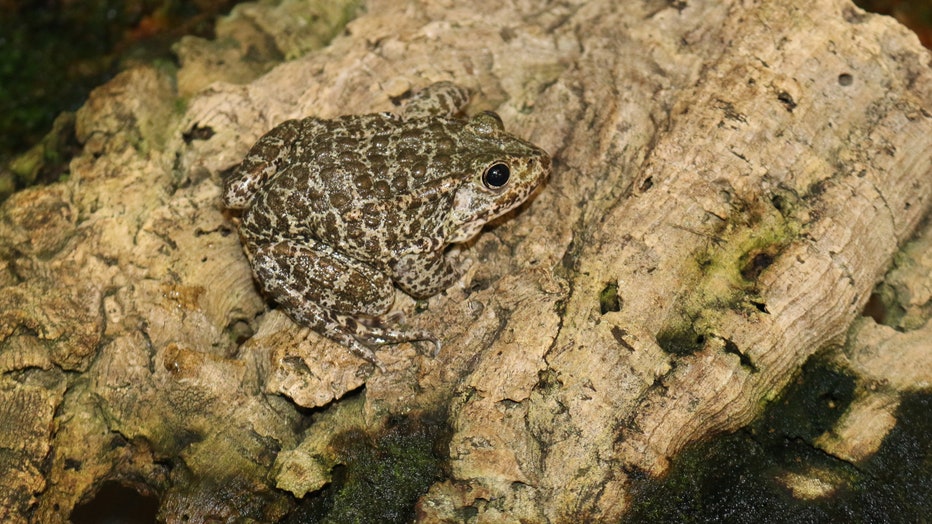 While DZS researchers couldn't be there to see their frog friends be released due to COVID-19 restrictions, each one has been tagged for tracking.

Dusky gopher frogs are known for their black, grey, and brown spots and a back with a prominent ridge that sticks out. Covered in bumpy glands, their pores will secrete a bitter, milky secretion when a predator picks them up.

They're also known to cover their eyes with their feet, possibly as a way of protecting their faces when something attacks them. 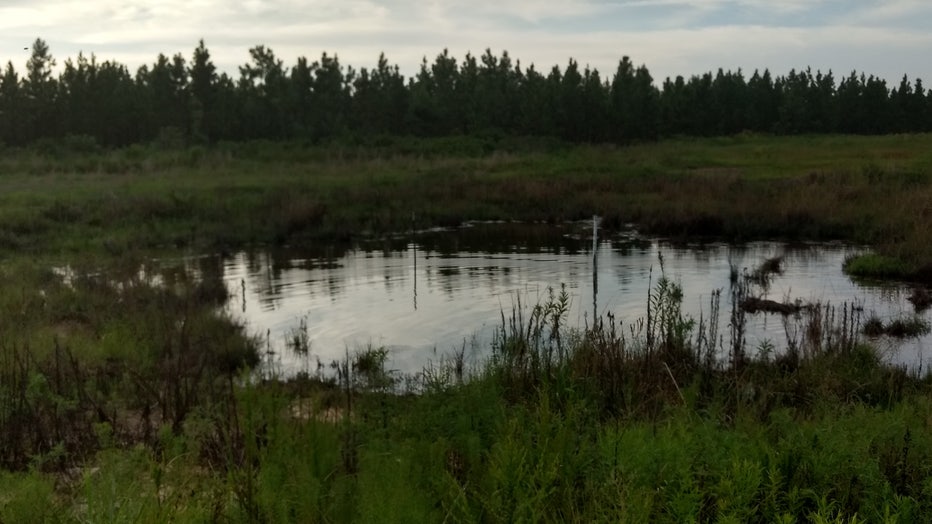