DETROIT (FOX 2) - During the 1950s, many white families began trading in the city life for the suburbs. African American families wanted the same type of lifestyle, and that led to the founding of one of the first black suburbs -- Annapolis Park.

"This is a historic district," said Sandra Clark with the Michigan Historical Commission. "This is talking about post-WWII, when there's been a boom in population because of war production in Detroit, a lot of African Americans coming to Detroit, housing shortages."

In Annapolis Park, one of the first black suburbs of Detroit

By the mid-20th century, white families started trading the city life for suburbs, which opened up room for African American families to found their own suburbs.

"This is the larger story it's because we're dealing with restrictive covenants. It's hard for African Americans to buy housing in a lot of places, it was hard to get bank loans, Clark said.

That same year there was a groundbreaking for Annapolis Park in what was then Nankin Park -- now known as Westland. A man by the name of Julius Schwartz along with several business partners built this neighborhood from the ground up for African Americans. 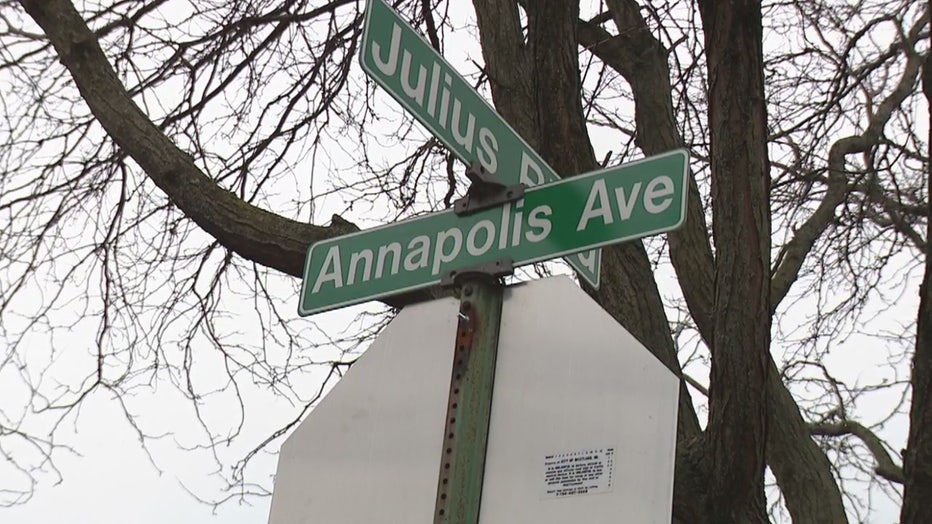 "So these folks get together, they form their own mortgage company and they build a neighborhood. With all that a neighborhood implies, not just houses but friends and relationships and neighbors," Clark said.