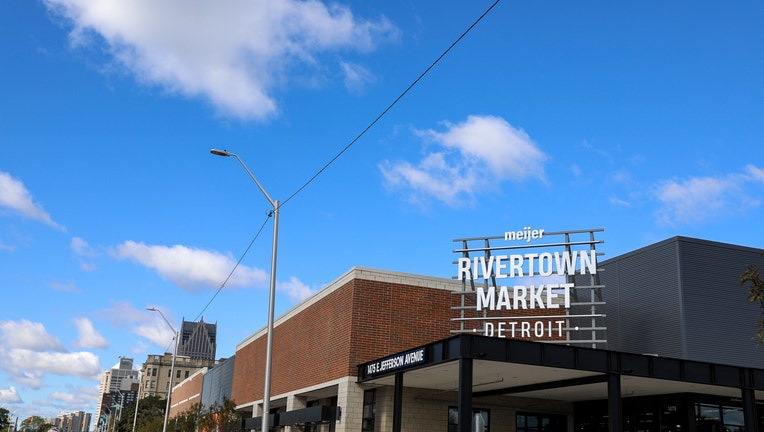 The Rivertown Market, which positions itself as a smaller grocery store with a more neighborhood appeal, is Meijer's second small-format store in Detroit and its fourth in Michigan.

The new location, which opened its doors to its first customers at 7 a.m. Wednesday, will sell a mix of delivered food and locally-grown options from nearby vendors.

The 42,000-square-foot market comes outfitted with a bakery, fresh produce and floral areas, vibrantly colored murals on the walls, as well as beauty and health care products from local, Black-owned businesses, a release from Meijer said. 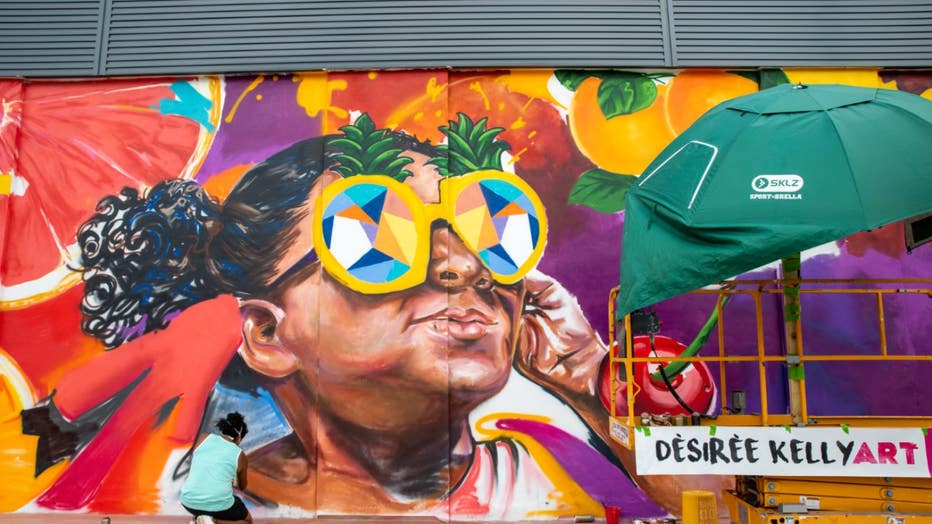