His family says they don’t think it was a robbery because his phone and wallet were still on him.

DETROIT (FOX 2) - The grieving family of a murdered 50-year-old Marine veteran is desperate for answers.

Ralph Purifoy's mother Pamela is begging for someone who knows anything about this killing, to come forward.

"I have him here in my necklace. His ashes, right here," said Pamela Davis. "Whatever you can do just help us."

Purifoy was found stabbed multiple times – left to die at Cook Playground off Fenkell on Detroit’s west side. This happened back in the early morning of July 2nd.

His family says they don’t think it was a robbery because his phone and wallet were still on him.

"He wasn't a troublemaker," said Cami Purifoy, his sister. "He wasn't argumentative. He was always like my mother said laughing and talking and joking."

Ralph was disabled following a terrible fall that caused a head injury, which made it tough for him to get around.

"One of the hardest parts is not knowing, not knowing why or who would do something like this," said Cami.

He had just relocated to a group home – to recuperate from his injuries at the time he was killed.

What this family wants people to know about him, is just how big his heart was.

"Even though he was disabled he still made it a point to help the little old lady next door do her lawn," Cami said.

"He was nice, I raised him that way - he will always be in my heart," said Davis.

"My brother is gone and we can't bring him back. This has definitely left a hole in our hearts," said younger sister Melanie Ma-at.

Crime Stoppers is offering a $2,500 reward for information leading to an arrest in this murder investigation. To report any tips and stay anonymous, just call 1-800-SPEAK-UP.

"His life mattered just like anyone else's," said Melani. 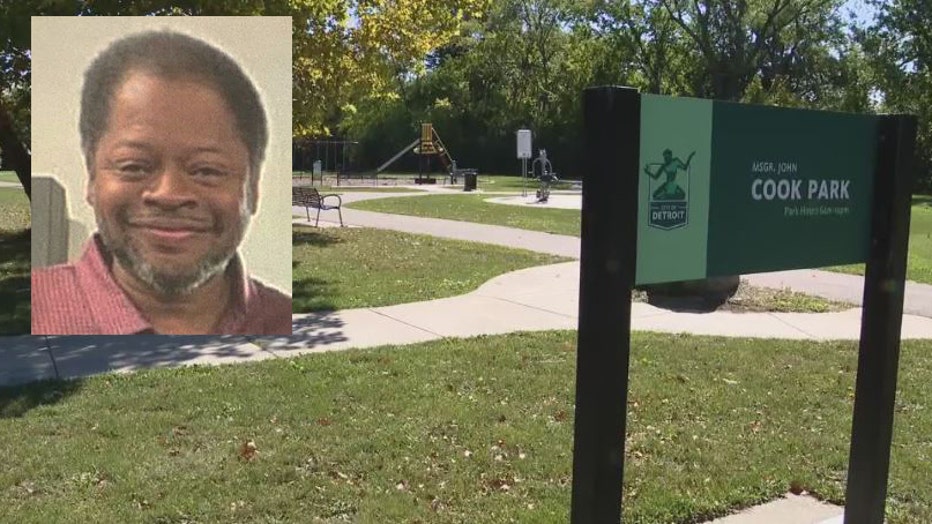