DETROIT (FOX 2) - A security shakeup is underway at DMC hospitals. Their parent company, Tenet, plans to lay off several of the hospital security officers and integrate guards from private security contractor G4s with those that remain.

"We believe this is going to result in the protective services, the security of the people that are going to be down there, we are going to put them at risk," said Fred Timpner.

A security shake up is underway at DMC hospitals. Their parent company, Tenet, plans to layoff several of the hospital security officers and integrate guards from private security contractor G4s with those that remain.

Timpner heads up the Michigan Association of Police, the union that represents 90 of DMC's roughly 150 security officers. He says many are retired, decorated Detroit cops.

"The employees down there are what is known as Act 330 certified," Timpner said. "That means they are certified through the state of Michigan and the Michigan Commission of Law Enforcement standards certifies them. They have full powers of arrest while on the property.

"G4s cannot make these certifications, they do not meet the state requirements."

But a spokesman for DMC says the guards will have the authority to detain and some will be armed. The number of security guards at hospitals will remain the same.

"The pros will be you're saving money by hiring private security," he said. "One of the cons is, you're going through like UAW, different levels, so if you're a private security guard it goes down, you're looking at the guy with the police like, 'You got this, you know? You're making more than me.' That could be a problem."

The Michigan Association of Police is filing an unfair labor charge against Tenet saying they were notified of the security shakeup Tuesday morning.

It goes into effect Nov. 24, about five weeks shy of the required 90-day notice. Timpner believes the outsourcing of security is payback.

All laid off security officers will have a chance to be hired by G4s. 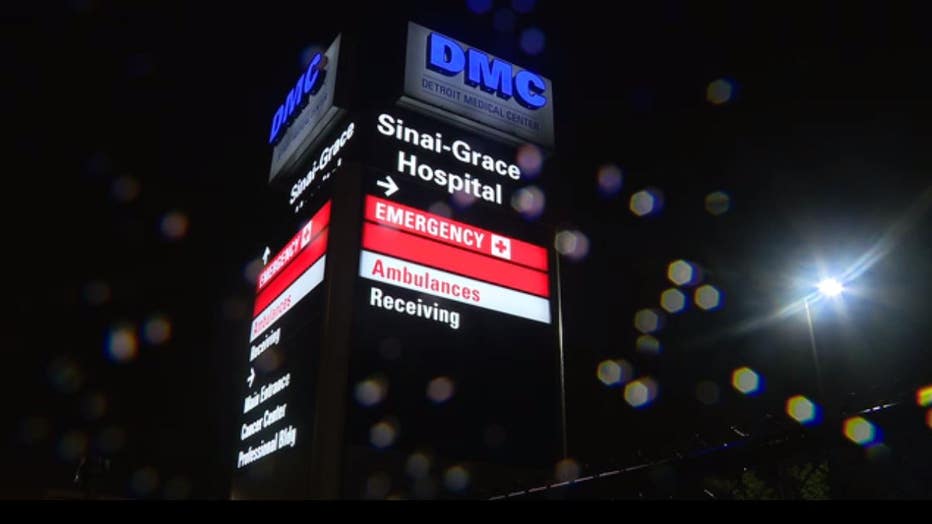