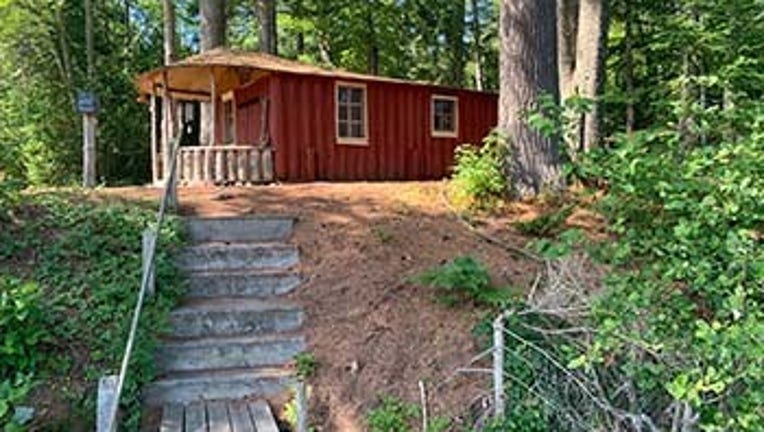 LUCE COUNTY, Mich. - Two canoers traveling near Tahquamenon Falls in northern Michigan found themselves out of their element and needing rescue after capsizing their boat and getting lost along the river this weekend.

Search teams with the Department of Natural Resources spent Sunday night and Monday morning looking for the lost adventurers before locating them in another boat that was operated by a good Samaritan.

The paddlers had capsized their boat and ended up spending the night in a cabin before they were rescued.

Ezequiel Gianfranco, 19, of Homestead, Florida and Nathalie Hoste-Skrzypek, 20, of Chicago had been reported missing by their friends Sunday night after they failed to return hours after they were supposed to.

The two had rented a canoe from a park concessionaire at the Lower Falls before traveling downstream around 1:30 p.m. The plan had been to canoe for a couple of hours and then return to the falls. But by 6:30 p.m., the friends were overdue by almost three hours. That's when friends reported the situation to park staffers, who then told Luce County dispatchers.

Officer Cole VanOosten was patrolling nearby when he was assigned the search.

"It became readily apparent that the missing friends were ill-prepared for the trip as they had no food or water and they were unfamiliar with the area," VanOosten said in a DNR press release. "They were also inexperienced in operating a canoe."

VanOosten and another ranger used a small motored boat to begin their search downstream from the falls. Meanwhile, the missing canoeists had managed to make a short phone call to their friends, informing them they had capsized their boat and were walking on an off-road vehicle trail, trying to get back to the lower falls. 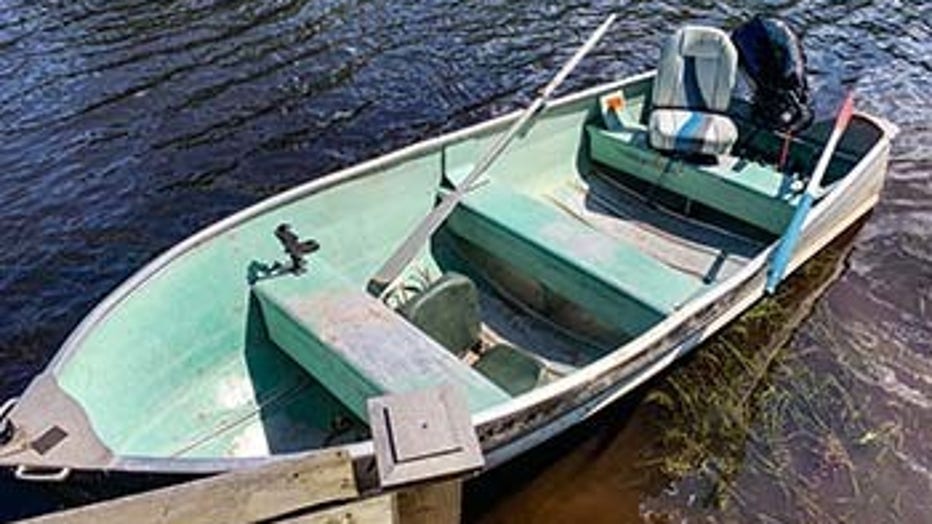 At 8:45 p.m., VanOosten and park ranger Jen Smaltz found the canoe of the missing paddlers pulled up onshore at a remote campsite, situated about 5.5 miles downstream from the Lower Falls.

But by then, the missing friends were long gone from the site. The rental canoe still had life jackets and paddles, as well as a moderate amount of water. A search of nearby remote cabins in the area as well as dispatchers attempting to "ping" the missing canoeist's phones failed.

At about 2 a.m., a U.S. Coast Guard helicopter arrived, searching the river and the area where the cellphone was "pinged." Finding nothing, the search was suspended at about 4 a.m. until later Monday morning.

A search resumed at 8:30 am. at the Tahquamenon River Mouth boat launch. At 10:15 a.m., the missing boaters were located. They were in a boat operated by a good Samaritan. The paddlers said they had made a remote campsite for a few hours before locating a small fishing boat nearby and using it to move farther downstream, where they found a cabin and spent the night.

"Fortunately, this story had a good ending. This incident is a good reminder why people should be cautious when taking on an adventure in a remote area with no experience," said Lt. Eugene "Skip" Hagy. "The big lesson is to stay put once you know you’re lost. This really narrows down the search area and the amount of resources that need to be used to find people. Had these folks done this, they would have likely been located shortly after the search began."