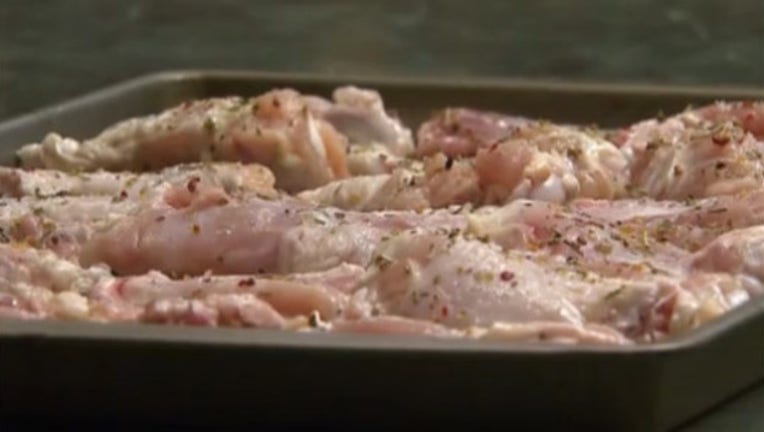 (FOX 11) - Get ready for some news that's gross but true: It's legal for your meat to have trace amounts of fecal matter.

Now a nonprofit group of doctors want to change that. They've filed a lawsuit against the U.S. Department of Agriculture.

The lawsuit filed on Tuesday by the Physicians Committee for Responsible Medicine, argues the government’s 'zero tolerance' policy for fecal contamination only applies to visible matter, allowing feces that you can't see with the naked eye to pass inspections.

They want a new a new warning label added to chicken and other meat alerting consumers to the possibility that their meat may contain fecal matter.

According to the group's statement, the 'USDA misleads consumers every time inspectors slap a ‘wholesome’ label on contaminated food,” says Deborah Dubow Press, Esq., associate general counsel for the Physicians Committee, who authored the lawsuit. 'Consumers should be horrified to know that USDA’s standard for wholesomeness is ‘no visible feces.'

The lawsuit comes six years after the group of 12,000 doctors, filed a petition  asking the department to require the industry to disclose the presence of feces on chicken and other meat products. The USDA has not responded to the petition, the group said.