MILAN, Mich. (WJBK) - Two dogs break free from their home in Milan. What happened next, is horrific.

It appears someone shot and killed the beloved pets.

"We take the dogs for walks and play with the kids in the yard," said Jessica Moore.

This family dynamic was changed forever when two of the three family dogs go missing.

Ice was named after her eyes.

"She is a 2-year-old Siberian husky."

"He looked like a white German Shepard. that was my baby, he just turned six months old."

"She had chewed through her tie out and ran and then we realized Shadow took off after her," Moore said. "I was getting in my car to go to work and I hear two gun shots."

Putting that sound from her head. she posted about the missing dogs online.  She then got the attention of someone with information.

"She was out house hunting at a house down the road from us for sale, no one lives there," Moore said. "And she noticed the dogs laying in the burn pit."

The tip was passed along to animal control.

With a warrant in hand according to Jessica, investigators from the Monroe County Animal Control made their way to that house for sale and found the pit she described along with a freshly dug grave and dog hair.

Dog hair that seems to match Ice and Shadow.  And now the only thing Jessica has left is this broken chain.

But who could do this and why? Moore is at a loss.

"Whoever it is I need them to get caught because this isn't right," she said. "This is animal cruelty. My dogs did nothing to deserve this."

She says this only the second time her dogs have ran away.  And her fears for what happens next grow with each passing day.

"Now this guy knows where I live," she said. "He knows my number, I have kids,  I don't feel safe here anymore,"

Anyone with information is asked to call Monroe County Animal Control at 734-240-3125. 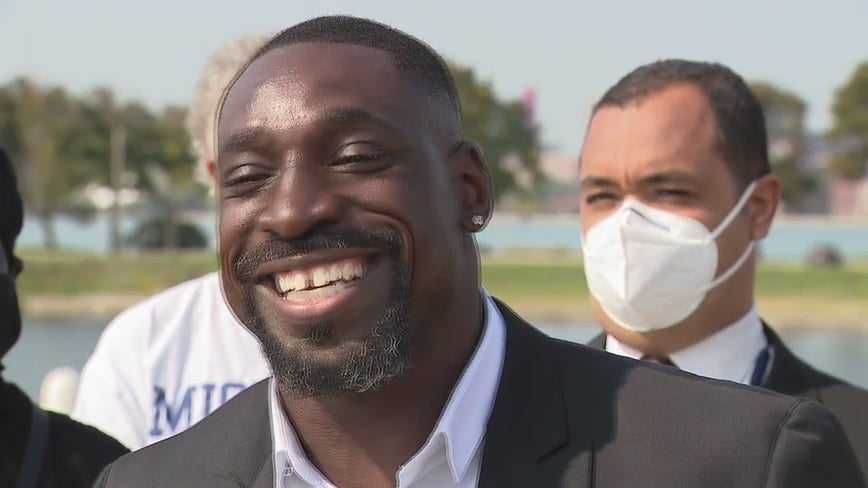