Pizza delivery driver killed after being targeted in armed robbery

A vacant house in Detroit is being used as a place for delivery driver ambush robberies. On Tuesday night a 62-year-old was shot and killed at that house.

DETROIT (FOX 2) - A vacant house in Detroit is being used as a place for delivery driver ambush robberies - and the latest turned deadly.

On Tuesday night a 62-year-old was shot and killed at that house. Now police want to catch the suspect before it happens again. This house, at 16557 Lenore Street near Six Mile and Telegraph, has been in shambles for years.

"As I was growing up it was a beautiful house, He extended the garage he had race cars, it was a good family house, it’s just not anymore," said Jim Gibbs who lives next door.

Three times in the past month alone, it has been so much worse - the scene of two robberies and one murder.

"We found out about the other two all right here, next door in the driveway, it was surreal," said Lewis Ellis.

"The delivery guy was laying on the ground and the truck was in the middle of the driveway," he said. "My first thought was maybe he had a heart attack or something."

After first calling the police, Ellis acted on instinct.

"I was doing CPR and I was compressions for about three to five minutes until the paramedics got here," he said.

It wasn't until the morning that he realized the victim had been shot.

All three victims were pizza delivery drivers called to the home - then ambushed.  The man who was killed has been identified as Patrick Higgins.

"Just a humble, good-hearted person. just getting back on his feet," said one friend.

"He was really generous, he was smart," another friend said. "We did Jeopardy every night together."

"He’s done so many good things, you can’t imagine," said another.

His friends say Higgins had just started delivering for Domino's a couple of months ago - just trying to make ends meet the right way.

They also believe he wasn't killed without a fight.

"Pizza was thrown on the ground," a friend said. "I believe he did that. In his own way, I believe that was getting them back."

No arrests have been made, we are told the other two drivers worked for Jet's and Hungry Howie's. As far as we know they were not harmed. 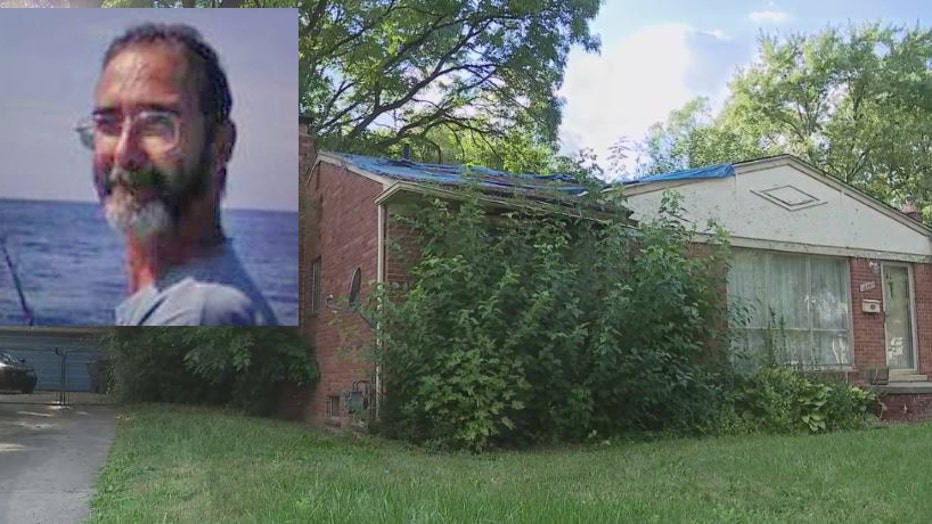