DETROIT - Police say that three people are in critical condition after the vehicle they were in crashed into a building shortly before 3:30 a.m. Sunday morning in the area of 8 mile and Mound. 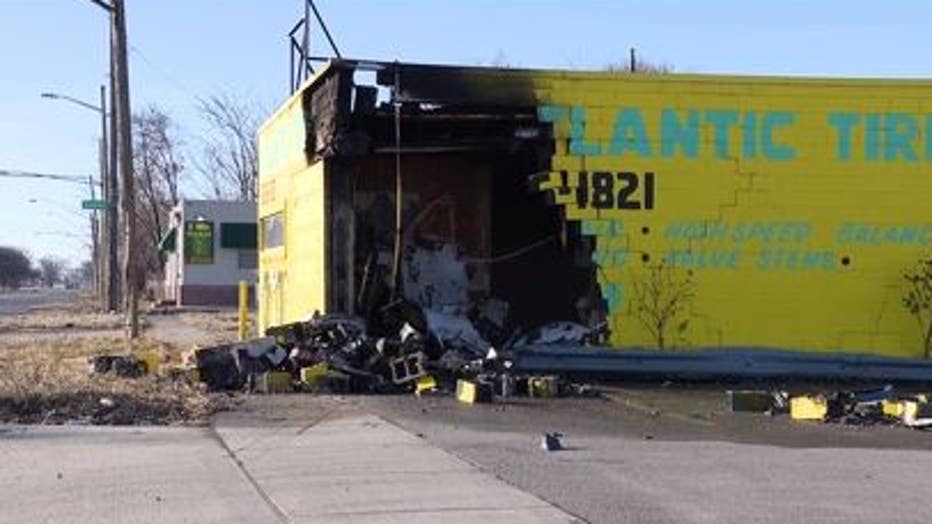 The three people hospitalized include the driver of the vehicle, a 34-year-old woman and her passengers, a 35-year-old female and a 42-year-old male.

According to police, the crash happened after the driver lost control drag racing on southbound Mound crashing into the building. 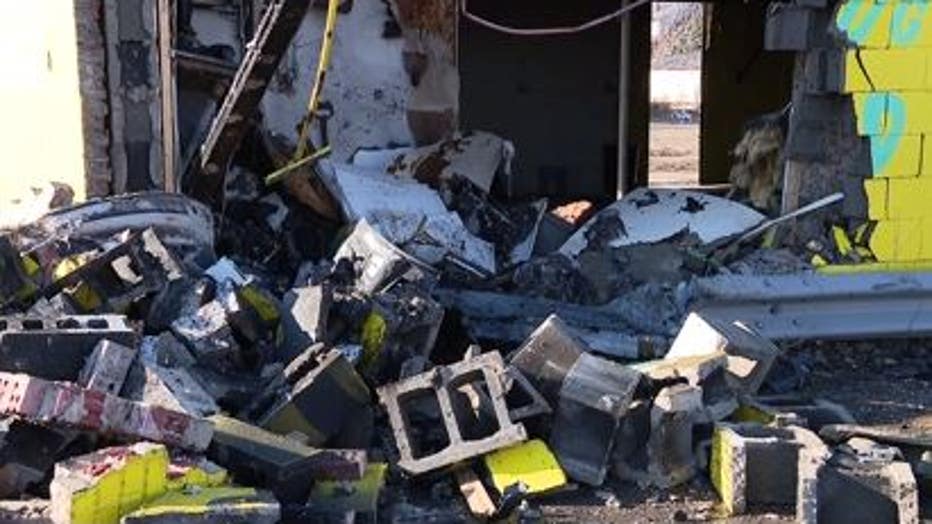