Detroit police release video of armed robbery at drive thru

Video shows a drive thru at a fast food restaurant on the east side being robbed.

DETROIT (FOX 2) - The Detroit Police Department wants help in locating and identifying a suspect wanted for an armed robbery at a drive thru on the city's east side.

Police say he demanded money from the cashier and after taking it, he ran away while the Charger went eastbound on Harper. 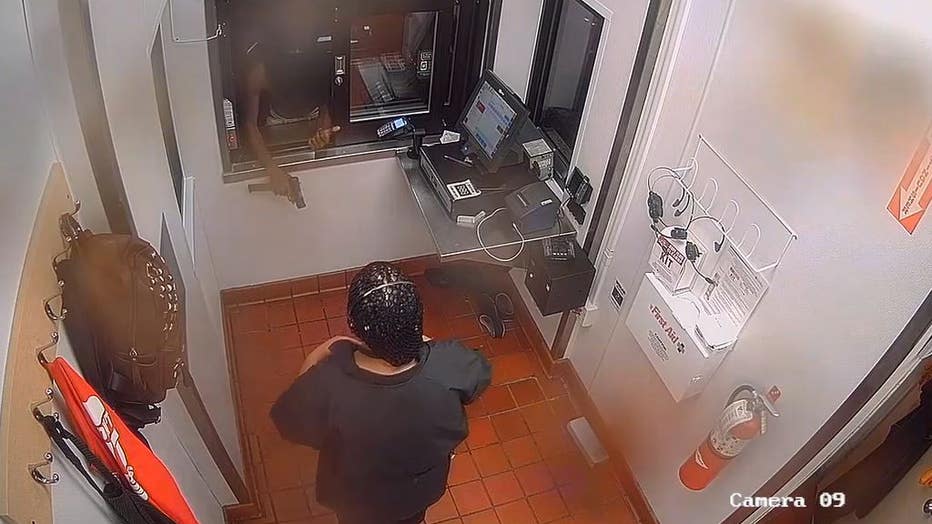 The suspect is described as a black male with a medium brown complexion, 6 feet, thin build, in his 20s, wearing a dark colored shirt and blue jeans, armed with a handgun with an extended clip.

If anyone recognizes these suspect or knows of their whereabouts, they are asked to contact Detroit Police Department at 313-596-5540, or Crime Stoppers at 1800-SPEAK-UP. 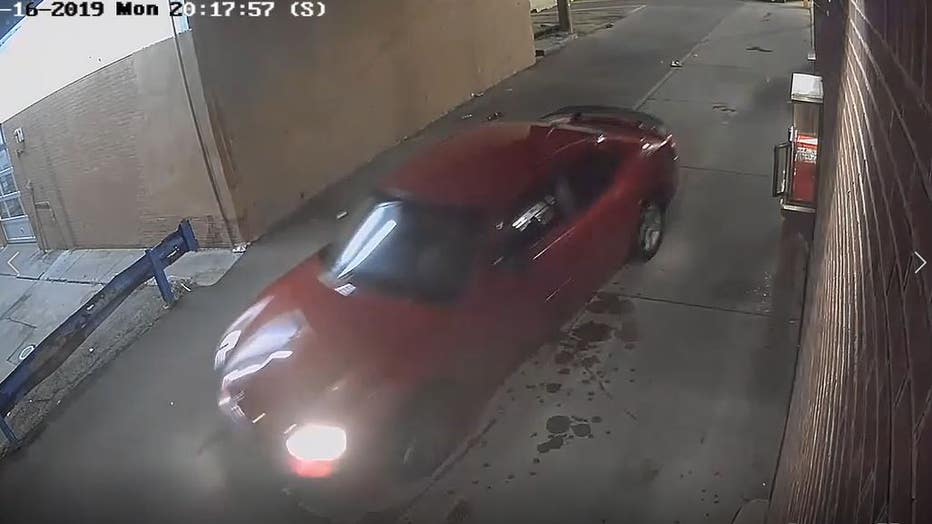 Video and images have been released by Detroit police of a drive-thru robber.