There are some concerns that our state's electric grid may not be able to handle the load this summer. Rolling blackouts have been used in other states - could that be an option?

FOX 2 - There are some concerns that our state's electric grid may not be able to handle the load this summer. Rolling blackouts have been used in other states - could that be an option?

"We are the biggest provider of energy in Michigan, we have more than enough energy for our customers," said Trevor Lauer, president of DTE Energy.

DTE's president is speaking out following a report from the Midcontinent Independent System Operator. The organization operates the power grid across 15 states— including Michigan. MISO says this summer some states could have a power shortage— which may lead to planned power outages.

But Lauer says folks in southeastern Michigan don't have to worry.

"We are going to make sure we keep the lights on and do the right things for our customers," Lauer said.  "We do not expect rolling blackouts inside the DTE area at all this summer. There may be circumstances where the broader region needs additional power, but because we produce more power than our customers need, we may be asking customers to turn back their thermostats and help out, because we are being asked to help the broader region."

Lauer says states like California have seen rolling blackouts from the energy shortage. Lauer says the heat along with the transition to solar and wind energy can also come into play. Lauer stresses they plan for those challenges ahead of time.

"We look at the heat and the weather coming forward and we'll make sure we are canceling any outages at any plants or anything of our power plans to make sure they are running well when needed," he said. "We are also working on our newest power plants at the beginning of this month. So we will be ramping up the newest natural gas plants in the entire country." 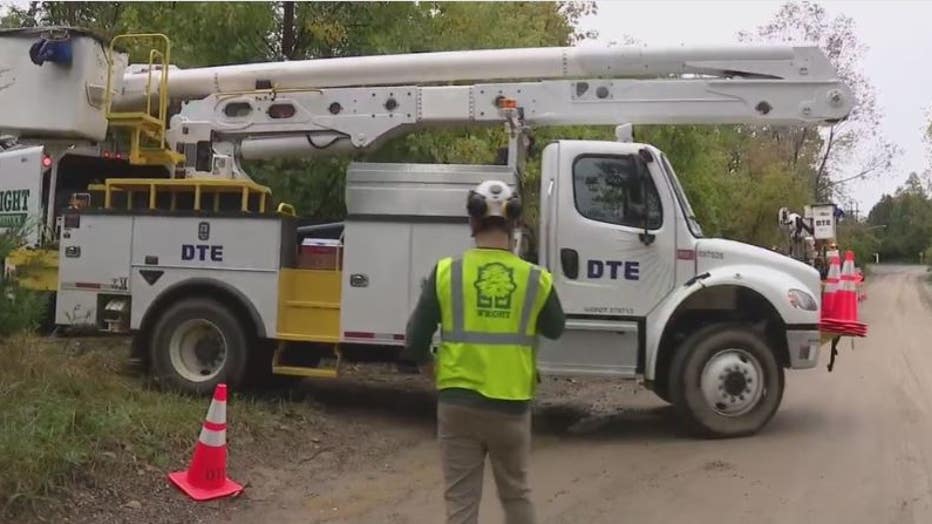