They were called out to help, but ended up being the ones in need of help.

As the wind and rain knocked out the power to 100,000 metro Detroiters Saturday, one group of DTE workers were robbed while trying to restore power to those who had lost it. What is unusual about this robbery is that neighbors say the robber walked unsuspected through the neighborhood after committing the crime. The robbery happened at the corner of Longacre and Kendall in a neighborhood where crimes like this are rare. Karen Herbert, a neighbor says the homeowners "called DTE cause the tree came down on his garage."Jomo King says the damage to the man's garage was extensive and could not be ignored, prompting DTE's fast response. "We saw the extent of the damage to his garage, so as we turned the corner we also saw the DTE guys. However, they had their hands up as the guy was walking towards us. We didn't know what was going on."We are told there were four victims, all of them utility workers contracted by DTE. The men had hundreds of dollars taken in broad daylight.
Witnesses say the suspect was about 6 feet tall, with glasses wearing a grey hoodie and jeans. Neighbors say after being spotted the suspect ran in the opposite direction. 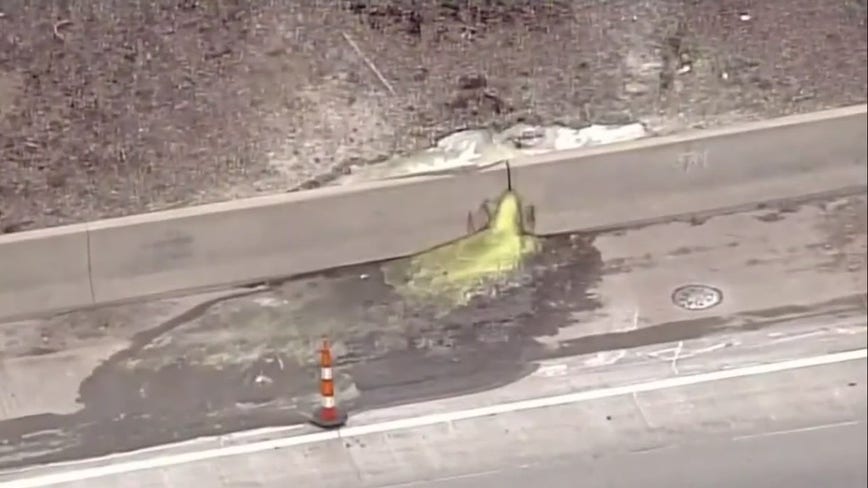