DETROIT (FOX 2) - Detroit father of five Roderick Reynolds can't believe all of his hard work has now been reduced to rubble.

"This for them, I don't care about nothing. I just want my kids to be straight. That's it," said Rodrick Reynolds. "I've got to get food on the table. I've got kids and I'm a man so I've got to make sure I take care of them."

An early morning fire gutted the hard work that Roderick Reynolds had put into the home.

The 32-year-old Independent contractor growing up in Detroit - but recently living in Troy.

"Work got really slow due to the coronavirus. I could no longer afford my lease out there. So I came here and started putting this home together for my family."

Reynolds says he bought the house on Dickerson Street on Detroit's east side from the city Land Bank about a year ago. And over the last three months - he's been working 24-7 to fix it up.

"I was probably a week or two from completing it and now it's gone," he said. 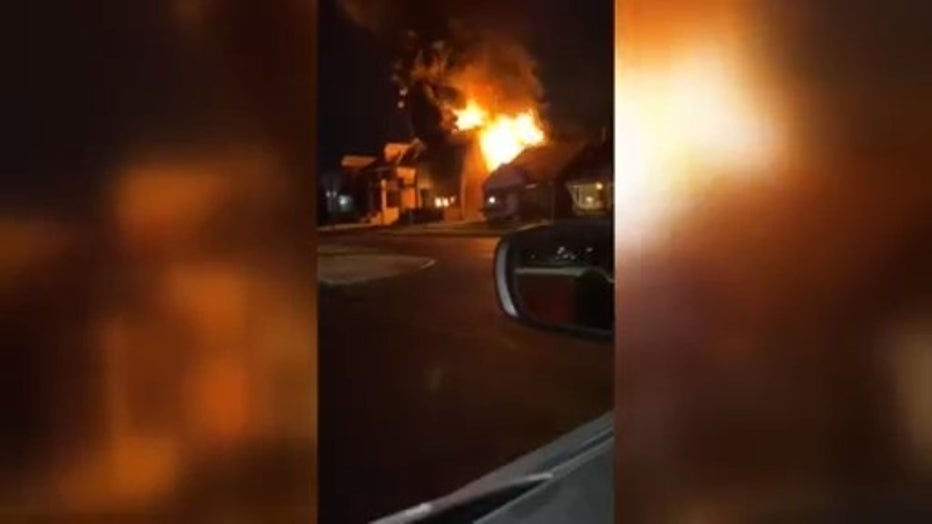 Transforming the home back into a single-family home - Reynolds says he put about $50,000 into it so far.

"There's a lot of stuff that I want but I prioritize for my family," he said. Every dollar."

Reynolds says early Thursday morning - he took a break from working on drywall and stopped by a friend's house to shower but fell asleep.

Reynolds got a call around 4 a.m. that the home was on fire. His dog was still inside.

"It's devastating for me, but I mean, I'm a big boy so I'm going to just keep on pushing," he said. 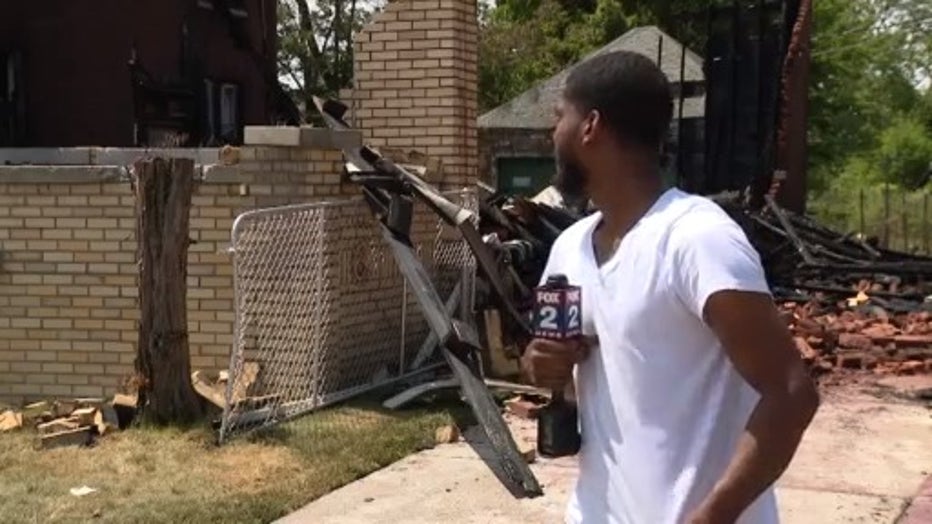 The Detroit Fire Department tells FOX 2 it's investigating the cause of the raging blaze as Reynolds - without insurance - is now forced to tell his kids their home is gone.

"We were going to do a big reveal after," he said. They're going to want to know what happened to the house because they were excited."

"I did everything right. So I don't know what I'm supposed to do," he said. 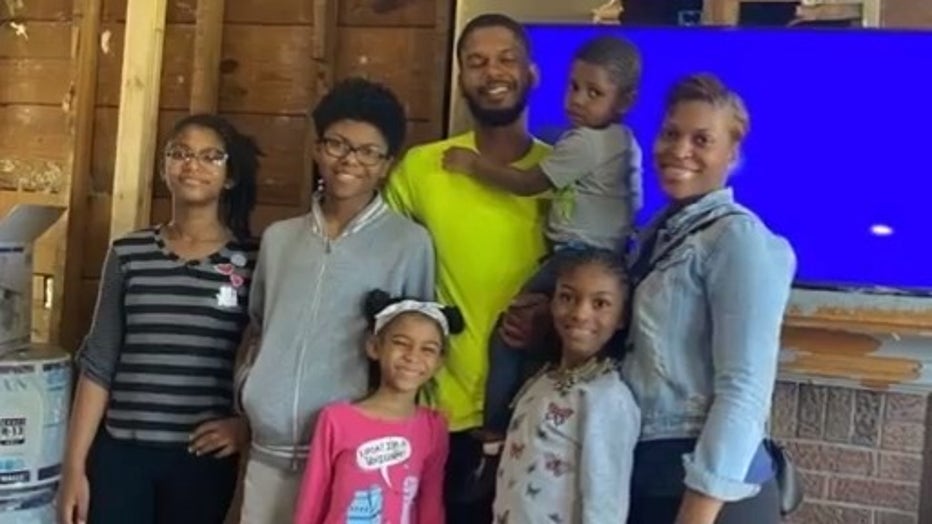 "I'm not going to turn down help. I have got five kids. I've got five people that look up to me. They think I'm a superhero so they can't see me sweat," he said.

Reynolds says all he can do now is just get back to work.

"I'm just hoping that something good may come out of this," he said. 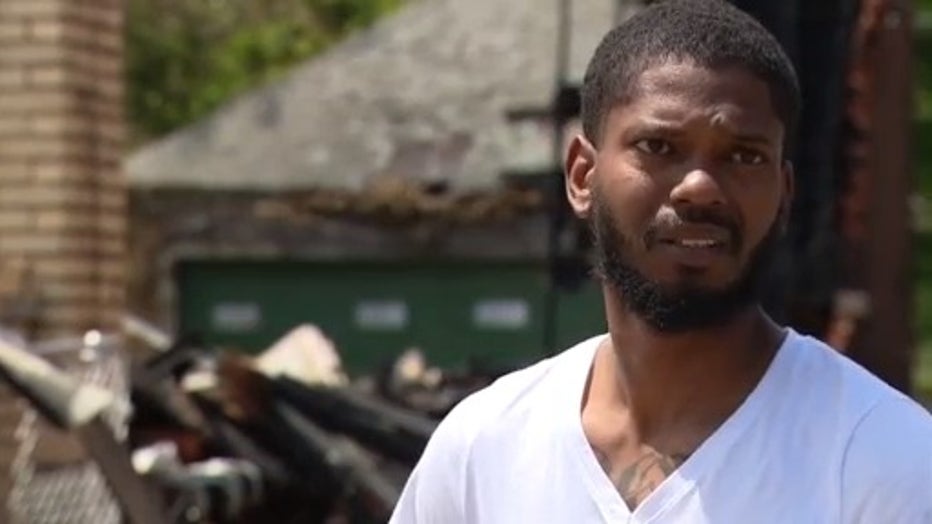