DETROIT - Household income and employment for Detroit residents are forecast to increase over the next four years, according to economists.

Detroit’s unemployment rate will drop to just under 8% by 2023 and 2024, researchers with the University Economic Analysis partnership announced Monday.

About 6,700 more city residents are expected to find jobs with most in service sector areas. Total resident income is forecast to rise 4% to 4.7% per year through 2024. 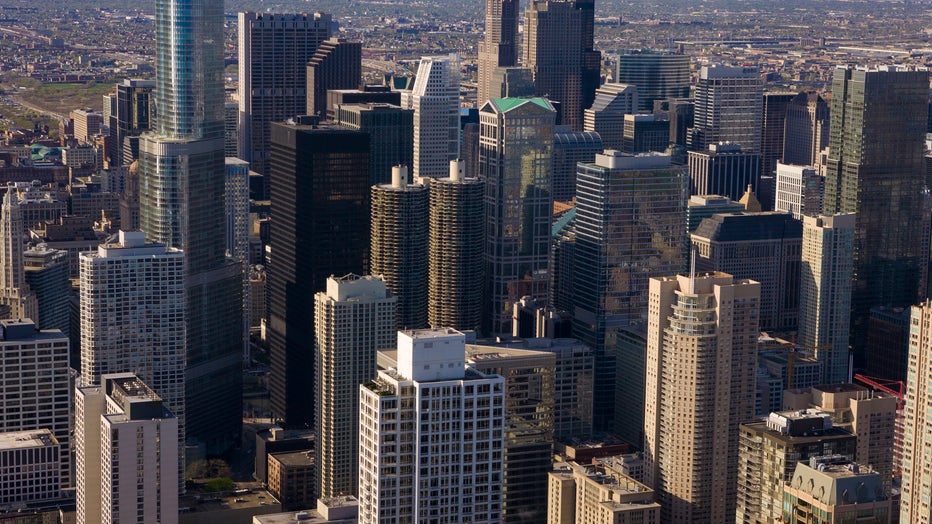 CHICAGO, IL - MARCH 29: The skyline of Chicago is seen from the top of the John Hancock Tower Observatory, looking southwest, on March 29, 2012 in Chicago, Illinois. Chicago's unusually moderate winter and spring weather has been a boost to the local

Detroit’s unemployment was more than 18% in 2013 when the city filed for bankruptcy, researchers said. Figures for 2019 aren't yet available, but researchers expect the unemployment rate was about 8.6%.

Financial and business services, and leisure and hospitality are expected to see the most jobs gains, while manufacturing is projected to remain Detroit's second-largest sector.

“Bringing new jobs to Detroit and filling them with Detroiters has been a cornerstone of the mayor's economic development strategy,” Detroit Chief Financial Officer David Massaron said in a statement. “This independent forecast validates that strategy as we work to ensure Detroiters have opportunities for good jobs.”

“Detroit has vastly improved its financial position and prepared for any future financial hiccups by doubling its rainy-day fund,” said Daniil Manaenkov, an economist at the University of Michigan. “Despite that progress, Detroit's economy continues to face well-known challenges, including an elevated poverty rate and relatively low educational attainment among its residents."