DETROIT (FOX 2) - It started with a neighbor who saw something across the street at a house that seemed "off."

That was Monday. Tuesday when Detroit police arrived at the house in the 7400 block of Pilgrim, near Livernois, it became a homicide investigation.

It started with a neighbor who saw something across the street at his neighbor's house that seemed off.

Neighbor Donell Davis says he noticed something odd at his 85-year-old neighbor's home across the street.

"I usually watch out for his house and when his shades were down all day and he didn't answer the phone, I knew something was wrong," Davis said.

At 11 a.m. Tuesday police were at the house, called there to do a welfare check, and found the owner in the basement.

"He was a nice guy and could sing too," said Davis, who knew him for 30 years.

Davis says the victim lived there alone but it wasn't always that way. 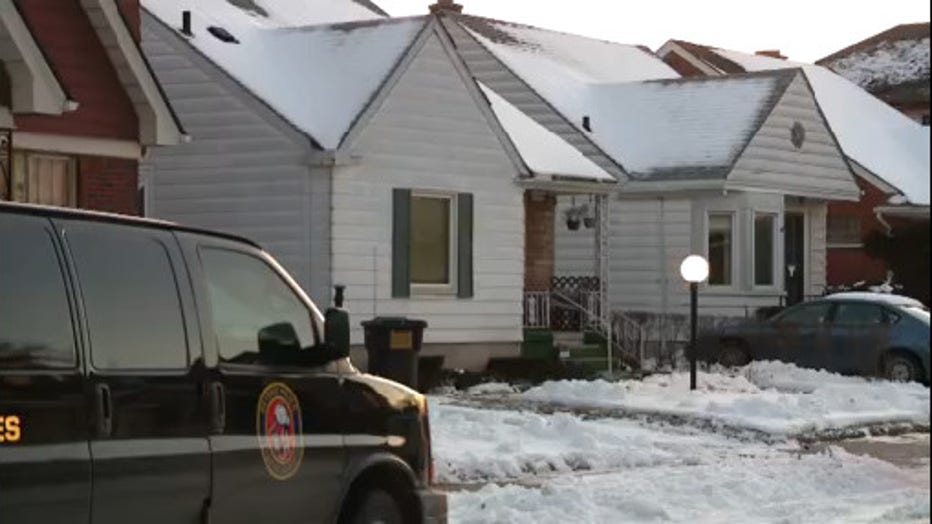 "He had a gentleman staying with him about a year or two ago," he said. "They got into a conflict and he kicked him out. That was the gentleman that they arrested today."

Police say they arrested a 38-year-old man found at the house.

The name of the victim has not yet been released. But those who knew him say it was a life well-lived, calling this a true loss to the neighborhood.

As of now, police consider this a homicide investigation and it will be up to the medical examiner to determine a cause of death.