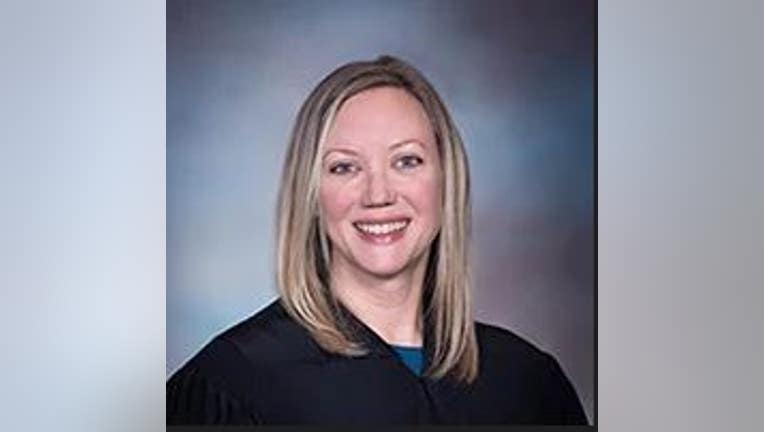 Clement was the unanimous choice of her colleagues on the court. She takes over from Bridget McCormack, who is leaving the court as soon as Gov. Gretchen Whitmer, a Democrat, picks a successor.

Supreme Court justices are selected by governors when there’s a vacancy or elected by voters. The additional job of chief justice is determined by members of the court.

Clement was appointed to the court in 2017 by Republican Gov. Rick Snyder and elected to an eight-year term in 2018.

The chief justice is the leader of Michigan’s statewide judiciary and has much influence over how courts operate.

"I appreciate the confidence of my colleagues and look forward to the opportunity to serve as chief justice, working collaboratively with all stakeholders in the judicial system for the benefit of the public," Clement said Monday.