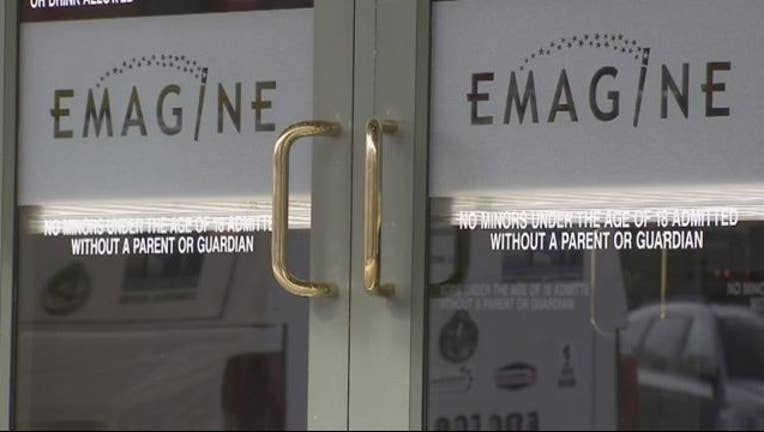 Four days after the event was brought to the attention of state officials, Emagine Chairman, Paul Glantz was served at his home with a letter from state Attorney General Dana Nessel’s office advising that it would bring criminal charges against him if he proceeded with the film festival as planned. The event would have gone against the state's coronavirus orders.

Rather than facing criminal charges for the charity event, Glantz decided to postpone it.

"The hypocrisy of our Governor’s orders is unfathomable in magnitude," he said in a release. "Strip clubs are open, massage parlors are open, and yet there is alleged ‘science and data’ to support the continued closure of movie theaters. It is okay to walk arm and arm with folks in Highland Park for a photo op in violation of social distancing guidelines, but we allegedly pose a threat to the life and safety of our guests. If there is anything more arbitrary and capricious in governmental behavior, I certainly haven’t experienced it in my lifetime.”

The film festival was planned to begin June 19th with 100 percent of net ticket proceeds benefiting UNCF at the N. Main Street location in Royal Oak.  Emagine says all tickets sold will be automatically refunded to customers' credit cards. The second festival site, in Minneapolis, will proceed with the program, as planned.

Glantz continued in the release, saying safety precautions had been taken at the theater in preparation for the event.

"Indeed, we have undertaken extensive efforts to ensure public safety as outlined in a comprehensive submitted to the Governor’s office for review," he said. "Sadly, we have received absolutely no feedback on our reopening plan. It has apparently been ignored or dismissed without consideration. We find this wrongful abuse of governmental power appalling, and we will be seeking legal redress to prevent it from occurring in the future.

“To our friends at UNCF, we continue to believe in the benefits this Film Festival can bring to the community. We look forward to the partnership we have established with UNCF to raise money, and to support, educate, and empower black youth in our communities. The Royal Oak show will go on at a later date.

“Governor Whitmer’s Executive Order 2020-110 Paragraph 15 explicitly provides ‘nothing in this order shall be taken to abridge protections guaranteed by the state or federal constitution under these emergency circumstances.’ Under the First Amendment to the U.S. Constitution Emagine’s guests are guaranteed the right to peaceably assemble in the absence of a rational justification to preempt such rights."