(FOX 2) - He is out on his own terms, or so he says. United Auto Workers boss Gary Jones retired Wednesday.

FOX 2 got the confirmation from his lawyer, Bruce Maffeo after the union's executive board took action to remove Jones and Regional Director Vance Pearson from leadership and force them out of the union.

UAW president Gary Jones booted out by union amid allegations

He is out on his own terms or so he says. United Auto Workers boss Gary Jones retired Wednesday

Maffeo says Jones decided to step down before learning about the board's actions.

"Anybody who has risen to the level of UAW president has plenty of contacts, plenty of people who are willing to clue him in," said auto expert Paul Eisenstein, publisher of the Detroit Bureau. "You usually try to resign before you are forced out in some cases just because you can say, 'It was my choice.'"

He says the UAW has a long road in front of it trying to clean up its image.

Jones' Canton home was raided in an FBI corruption probe over the summer. Pearson is facing federal embezzlement, fraud and money laundering charges in a scheme that reached the highest points in the union's leadership. 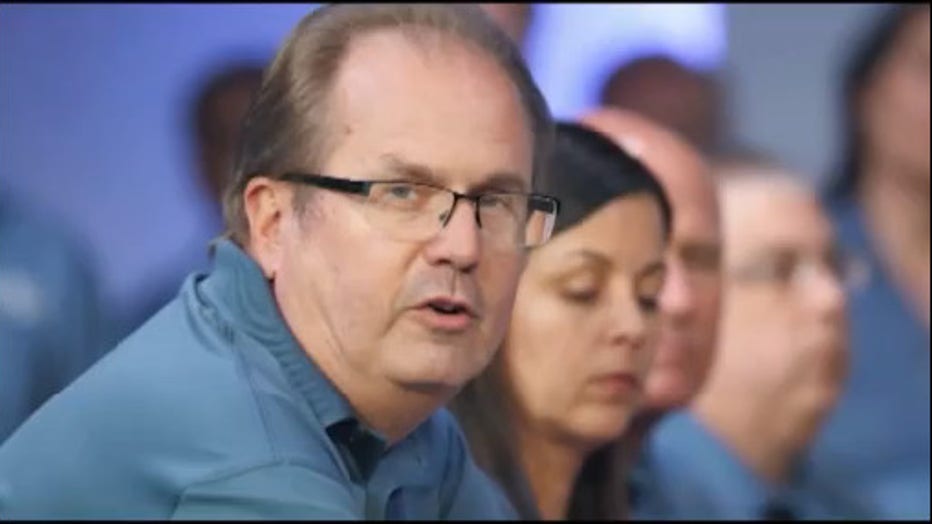 "Most of the membership has completely lost faith in the UAW leadership," said Brian Pannebecker, autoworker. "And I don't like to use the term leadership. Because these guys were robbing the membership blind."

The news of the UAW's action and Jones' retirement come as General Motors filed a lawsuit against Fiat Chrysler, accusing the automaker of bribing union leaders to get an advantage in labor negotiations.

"No matter what, this is a bad time for the UAW," Eisenstein said. "They are front and center in the potentially multi-billion-dollar lawsuit that General Motors has filed against FCA. New management for the UAW absolutely had to take steps to push him out and now they are going to have to take steps to show they are serious about cleaning up corruption."

In announcing the action to remove Jones and Pearson from leadership and the union, acting UAW President Rory Gamble released a statement saying in part:

"We are committed at the UAW to take all necessary steps including continuing to implement ethics reforms and greater financial controls to prevent these type of charges from ever happening again." 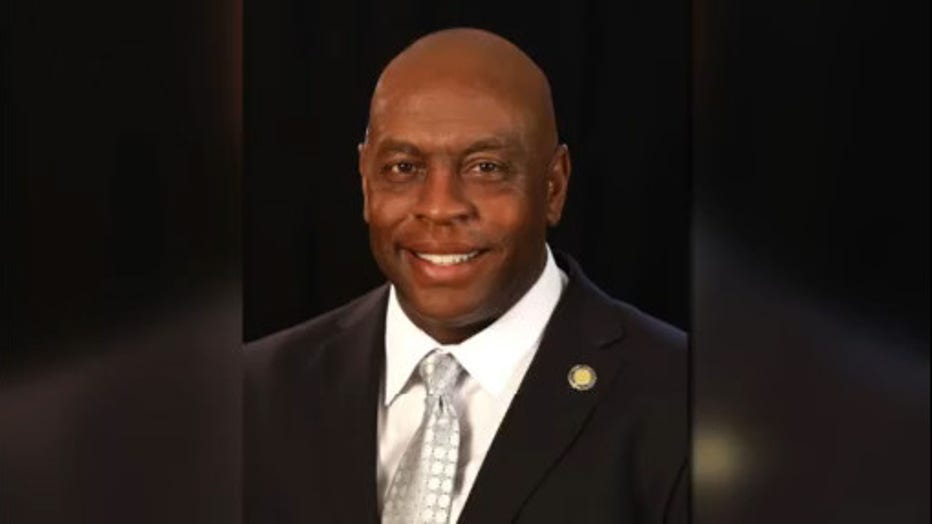