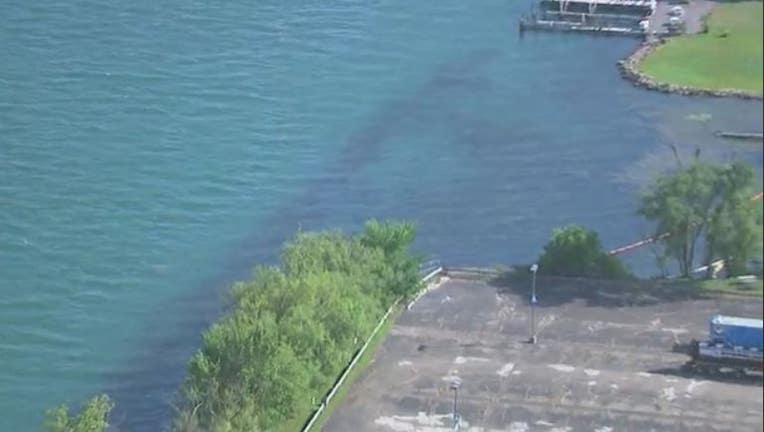 TRENTON, Mich. (FOX 2) - The EPA said it is monitoring a red-dye diesel release into the storm drain system and nto the Detroit River, near the closed Riverside Osteopathic Hospital in Trenton, which began Monday.

In a release, the EPA said the spill which happened near 2171 W. Jefferson, is contained and over the next couple of days the property owners will drain the storm sewer and "jet the sewer lines" to remove left-over diesel.

The EPA said it will oversee the responsible party’s efforts to pump diesel from the underground storage tank to secondary containers to be removed off-site. EPA will also work with the PRPs to identify how the diesel leaked into the storm sewer.

"On Monday, August 22, a local resident noticed a light oil sheen coming from the storm sewer following a heavy rain," said a release by the EPA. "After rain, it is not uncommon to see light sheens from water running off a parking lot adjacent to the former Riverside Chiropractic Hospital at 2171 W Jefferson Ave., Trenton, that has been abandoned for 20 years.

"On Tuesday, August 23, the city of Trenton inspected the storm sewer and identified considerable sheen on the river, concluding it would not be from rain runoff. Boom was placed at the outfall of the river and after an exhaustive search, the city traced the diesel across the parking lot to an underground storage tank on the hospital property. The city notified EPA and the agency responded on site that day to assist." 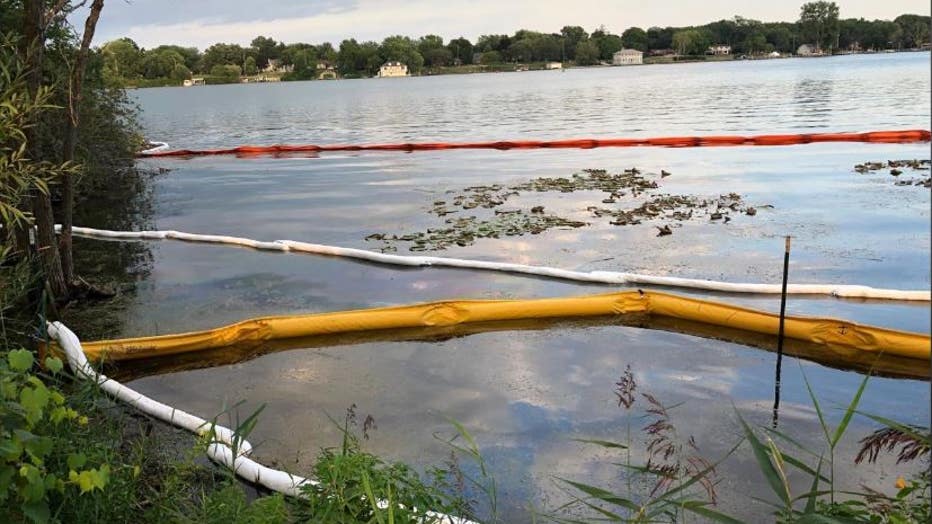 The Trenton Fire Department, Michigan EGLE and with city officials, the EPA contacted the property owner to gain entry and identify the tank as the source of the leak. The property owners got contractors Tuesday to begin to pump out the diesel from the tank.

"The company also plugged the sewer and began to remove seaweed from the Detroit River containing oil. Air monitoring around the site and in the manholes shows no respiratory hazards exist from the oil," the EPA said.

Congresswoman Debbie Dingell (D-12) said her team is working closely with the authorities and will be providing updates to the public as the cleanup is ongoing. 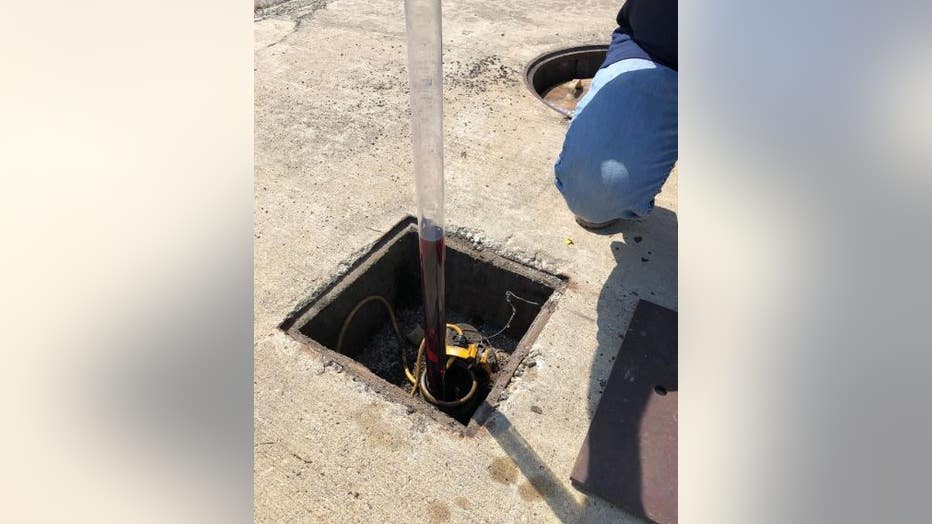 "This is another alarming and inexcusable pollution event," she said in a release. "Right now, all levels of government and the property owners are actively involved in containing the leak, monitoring to prevent further damage, and beginning the removal and clean-up of the pollution. This is just the latest in a series of threats to our waterways and environment and a reminder of the importance of vigilantly protecting our water sources and holding irresponsible actors accountable." 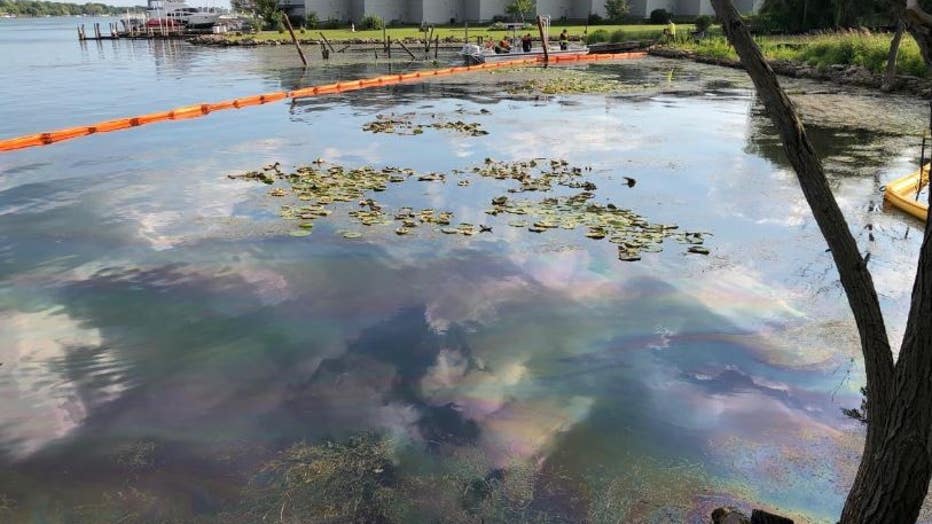