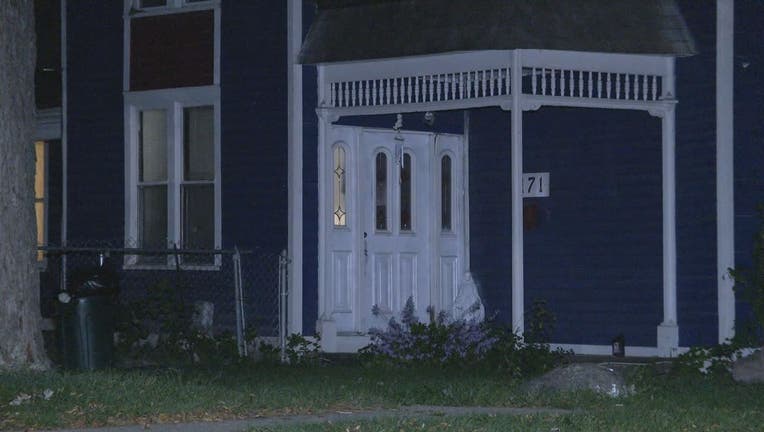 MOUNT CLEMENS, Mich. (FOX 2) - Police say a man has been arrested after breaking into his ex-girlfriend's home and shooting and killing her new boyfriend.

Police responded to a shooting at a home on Court Street in Mount Clemens late Sunday night.

A woman called 911 and said someone broke into her home and shot her boyfriend, whom police have identified as 26-year-old Jovon Houston.

Police say the suspect broke into the home through a side door and went into the bedroom where Houston was in bed. The suspect shot Houston multiple times in the face, shoulder and leg before running off.

Houston was taken to the hospital where he was pronounced dead. The woman wasn't hurt.

Police have identified the suspect as the woman's ex-boyfriend, and found him in Clinton Township and took him into custody.