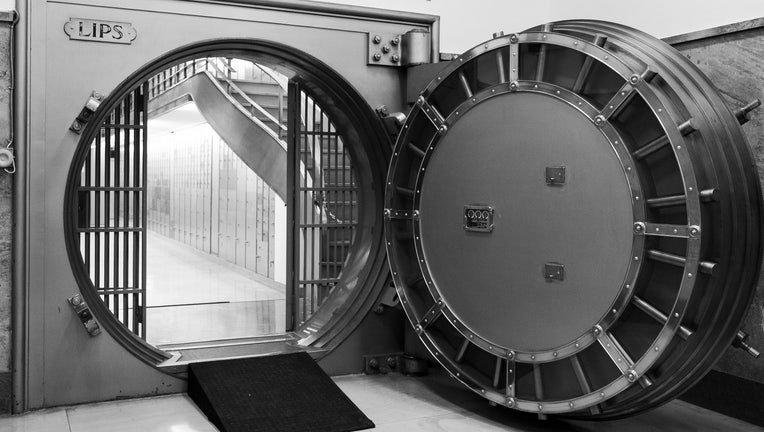 CHARLOTTE, N.C. - A Charlotte man is accused of stealing money from a vault at a bank where he was employed at this past July, authorities say.

Arlando Henerson, 29, was taken into custody by the FBI in San Diego, California on December 4th and faces multiple charges including financial institution fraud in connection to stealing more than $88,000 in cash. He also faces loan fraud charges that helped him purchase a luxury automobile.

An indictment that was released on Friday stated that Henderson posted photos of him with stacks of money on social media.

The name of the financial institution in Charlotte where Henderson was employed was not listed in the release. He stole cash from deposits made by bank customers and he is alleged to have destroyed documentation as a coverup. The indictment alleges that he stole cash deposits on 18 separate occasions.